Paul Pogba has revealed his frustration at ending another season without a trophy at Manchester United.

Pogba, who is currently away on international duty with France, opened up in a revealing interview ahead of his return to Old Trafford next week.

United are already out of the running for silverware in the two domestic cup competitions plus a 20-point gap behind Premier League leaders Manchester City.

Defeat to Atletico Madrid in the Champions League confirmed the situation, with Ralf Rangnick’s charges empty handed in 2022/23. 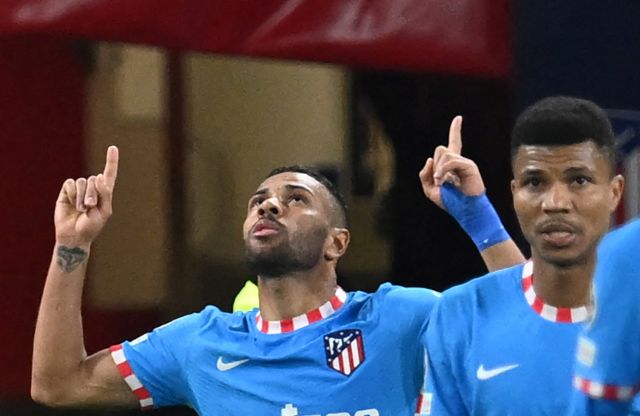 However, Pogba’s situation is complicated by his expiring contract, with the 29-year-old heavily linked with a free transfer departure this summer.

“Nothing is decided on my future, there is nothing done,” he told Telefoot.

“I want to go back to United and finish the season well.”

“The season is not over yet, but almost, as we don’t have any titles to play for. 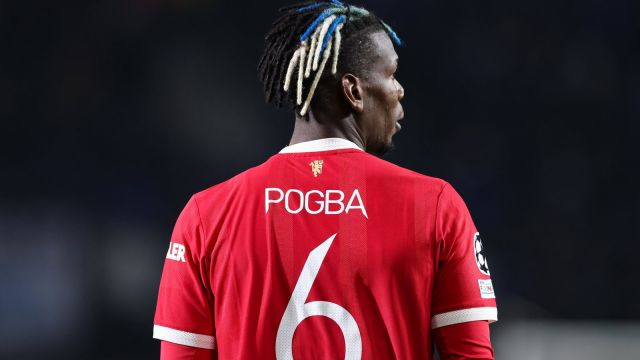 “I want to win titles, to play for something each year, and this year, and the last few years we haven’t won a title. It’s sad.”

Pogba’s final point on a lack of titles won, or challenged for, at United, underlines the growing speculation he will move on in the coming months.

Real Madrid and Paris Saint-Germain are expected to be the front runners to sign him as a free agent but he is not a top priority for either club.

Los Blancos main transfer target ahead of the 2022/23 season is PSG hitman Kylian Mbappe, with a move for Pogba and other targets delayed, until that is resolved.