By Feargal Brennan - 27 March 2022, 23:59
Premier League champions Manchester City will offer midfield anchor man Rodri a major wage increase as part of contract extension talks in 2022.
The Spanish international has remained a key part of Pep Guardiola’s side after making a 2019 move from La Liga giants Atletico Madrid.
According to reports from the Daily Mail, Guardiola is prioritising a string of squad contract talks at the Etihad Stadium this summer, as he looks to tie down his major stars. 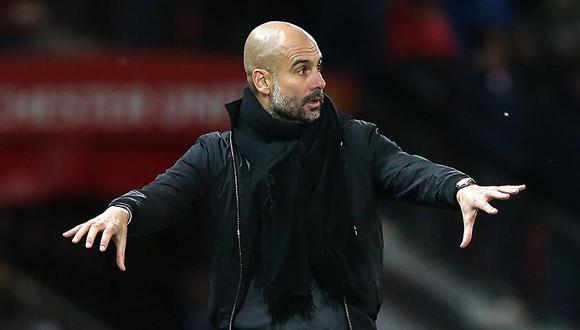 Rodri currently has two years left on his City contract, but the report states he will be offered an extension until 2026, with a potential wage increase from £70,000 per week to £125,000.
The 25-year-old is expected to accept City’s offer as he wants to remain part of the side in their push for major honours in the coming years.
City remain on course for a potential treble in 2022 with a Champions League quarter final against Los Rojiblancos on the horizon next month.