Real Madrid can secure summer deals for Erling Haaland and Kylian Mbappe within their La Liga salary limit in 2022.

Los Blancos have been heavily linked with a free transfer swoop for French international Mbappe as his Paris Saint-Germain contract expires in June.

PSG remain committed to keeping Mbappe in Paris but the former AS Monaco forward appears to have made his mind up over an exit.

Haaland’s situation at Borussia Dortmund is more complicated with a starting base of a €75m release clause coming into effect at the end of 2021/22. 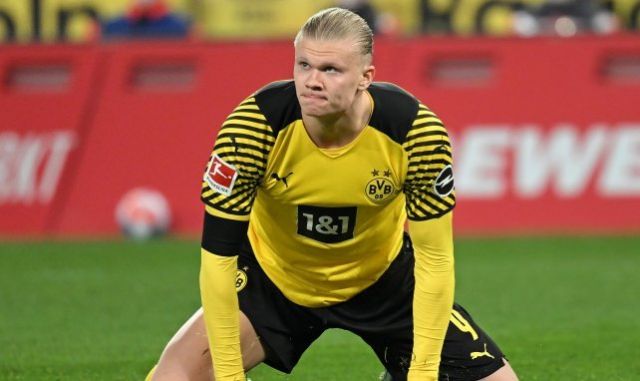 Real Madrid will battle with other European powerhouses for the Norwegian goal machine but La Liga have confirmed they will not exceed the club’s salary limit in 2022 if a double move is made.

As per reports from Diario AS, Real Madrid’s current wage budget stands at $528m, with the scope to stretch it to €739m, based on club revenue.

With the club expected to offload at least three big earners in the coming months, an extra €60m will be cut from the bill, with Mbappe’s prospective deal estimated at €25m per year.