Spain boss Luis Enrique was full of praise for the La Roja fans following their 2-1 win in Catalonia.

Second half goals from Ferran Torres and Dani Olmo sealed a late victory over Albania at the RCDE Stadium.

Olmo’s late intervention means Spain kick off 2022 with a win, on their first appearance in the region in 18 years, and Enrique was delighted with the supporter backing.

“It would have bothered me a lot not to win because of the unique atmosphere we have experienced”, as per reports from Mundo Deportivo.

“I don’t remember a game in which the fans have been so decisive. 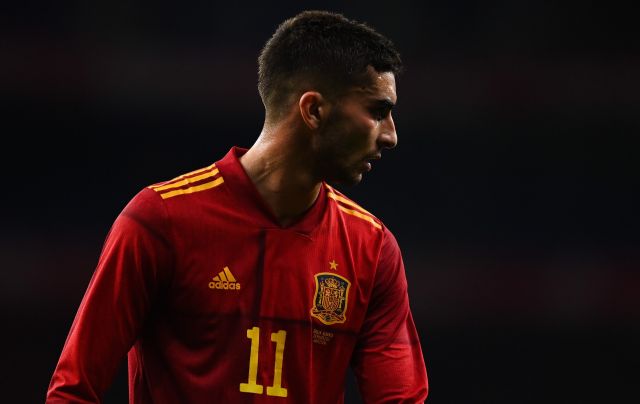 “It is impossible that we wait for another 18 years without coming back here. We are delighted to be in Barcelona.”

Enrique opted for an experimental line up against Albania with David Raya earning his first cap in goal in a youthful starting XI.

Spain will now take on Iceland in Coruna on March 29 in their final game of the 2021/22 season ahead of next week’s draw for the 2022 World Cup group stages in Doha.

Ahead of the summer, Spain face four games in 10 days in June, as part of a compacted version of the 2022/23 UEFA Nations League, with two additional fixtures in September, in Group A2.