Barcelona are rumoured to be getting closer to agreeing a contract extension with defensive star Ronald Araujo.

The Uruguayan international has established himself as a key plyer in the La Blaugrana back line this season with the expectation of him being a long term successor to Gerard Pique.

Both Xavi and club president Joan Laporta have indicated their desire to keep him at the Camp Nou with renewal talks ongoing with his representatives. 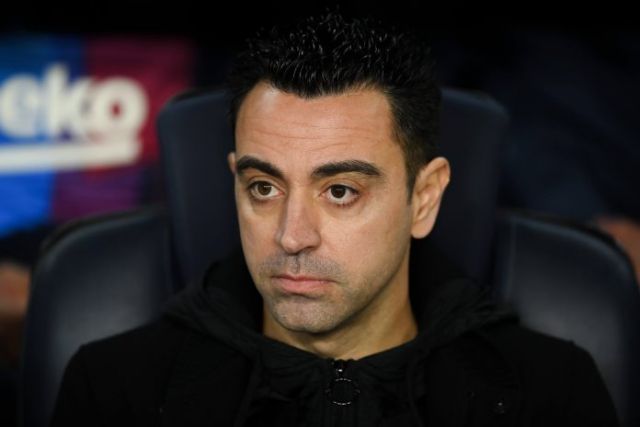 Araujo is currently away on international duty – with Uruguay sealing their place at the 2022 World Cup – with reports from Mundo Deportivo claiming a meeting is set up for next week.

Barcelona have been forced to renegotiate existing deals with a string of senior players, due to the ongoing financial issues at the club, but Araujo’s offer is not expected to cause a problem in the months ahead.

Araujo’s current contract at the club expires in 2023 with his renewal expected to tie him to Catalonia until 2028.