De Gea has shown flashes of his old self this season, as the former Atletico Madrid man fought off the threat of Dean Henderson, to eventually retain his No.1 status at Old Trafford.

However, the Premier League giants are rumoured to be open to bringing in a new goalkeeping option, as the 31-year-old enters into the final 18 months of his current contract. 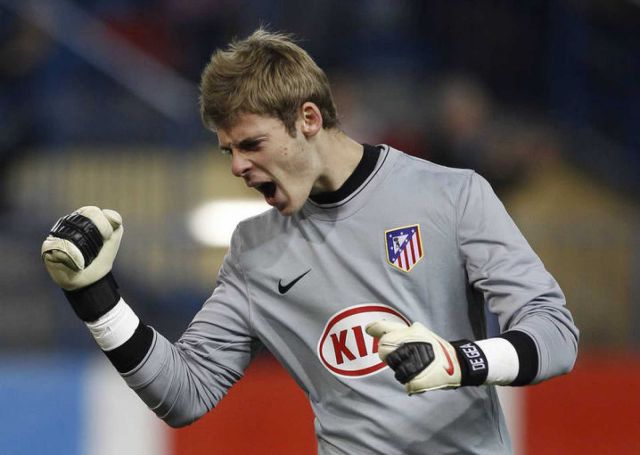 According to reports from the Daily Mirror, United have been monitoring ‘Bono’ since the start of 2022, with the Moroccan international a key player for Sevilla this season.

The 30-year-old has a £25m release clause in his contract at the Estadio Ramon Sanchez Pizjuan which runs until the end of 2023/24.

The Andalucians will look to offset any potential transfer interest in the Canadian-born keeper with extension talks pencilled in for June, to try and extend his contract until 2026, with a new clause of £63m.