Barcelona’s 4-0 El Clasico win at Real Madrid may have opened up the latest chapter in a war of words between the two squads.

La Blaugrana have ended their five game La Liga losing streak against Los Blancos, in dominant style in the Spanish capital, with their highest El Clasico score line since 2018.

Xavi’s side dominated from the off in Madrid, as Pierre-Emerick Aubameyang nodded home Ousmane Dembele’s cross, before the Frenchman’s corner was headed home by Ronald Araujo. 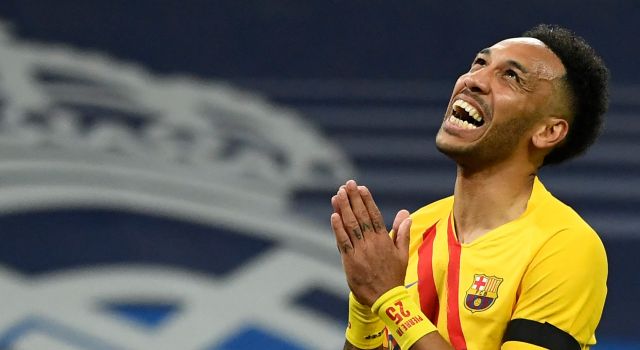 Spanish star Ferran Torres and Aubameyang put the gloss on the win for the visitors but the end of the game saw a row between Eric Garcia and Vinicius Junior.

Garcia reportedly jeered the Brazilian star over his performance on the night. amid claims of diving, as his goal scoring streak in 2021/22 stopped.

Barcelona fans will be hoping Garcia’s words do not come back to haunt him next season with Vini Jr on fire for Real Madrid in the last 12 months.