Real Madrid boss Carlo Ancelotti has confirmed there is no current progress on contract renewals for certain Los Blancos stars.

Four first team players are out of contract at the end of the 2022/23 campaign with the club expected to offload some big earners from their wage bill this summer.

Gareth Bale, Isco and Marcelo are in the group of players expected to leave Madrid ahead of the new season, with a drive towards new targets funded by their removed salaries. 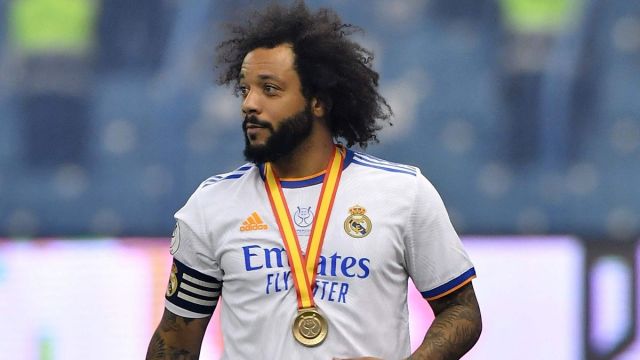 However, another contract extension for Croatian star Luka Modric is viewed more favourably by the club hierarchy, as the midfield remains the only regular in Ancelotti’s plans.

Modric agreed a 12-month renewal at the start of 2021/22, and he wants to stay in Madrid, but a new deal is yet to be agreed with the former Tottenham star.

“We have to talk to the club about this, but we don’t have a problem”, as per reports from Marca.

“The decisions the club makes on these players in the near future, I will be in 100% agreement.”

Up next for Ancelotti’s title chasing side is a return to domestic action away at Mallorca tomorrow night.