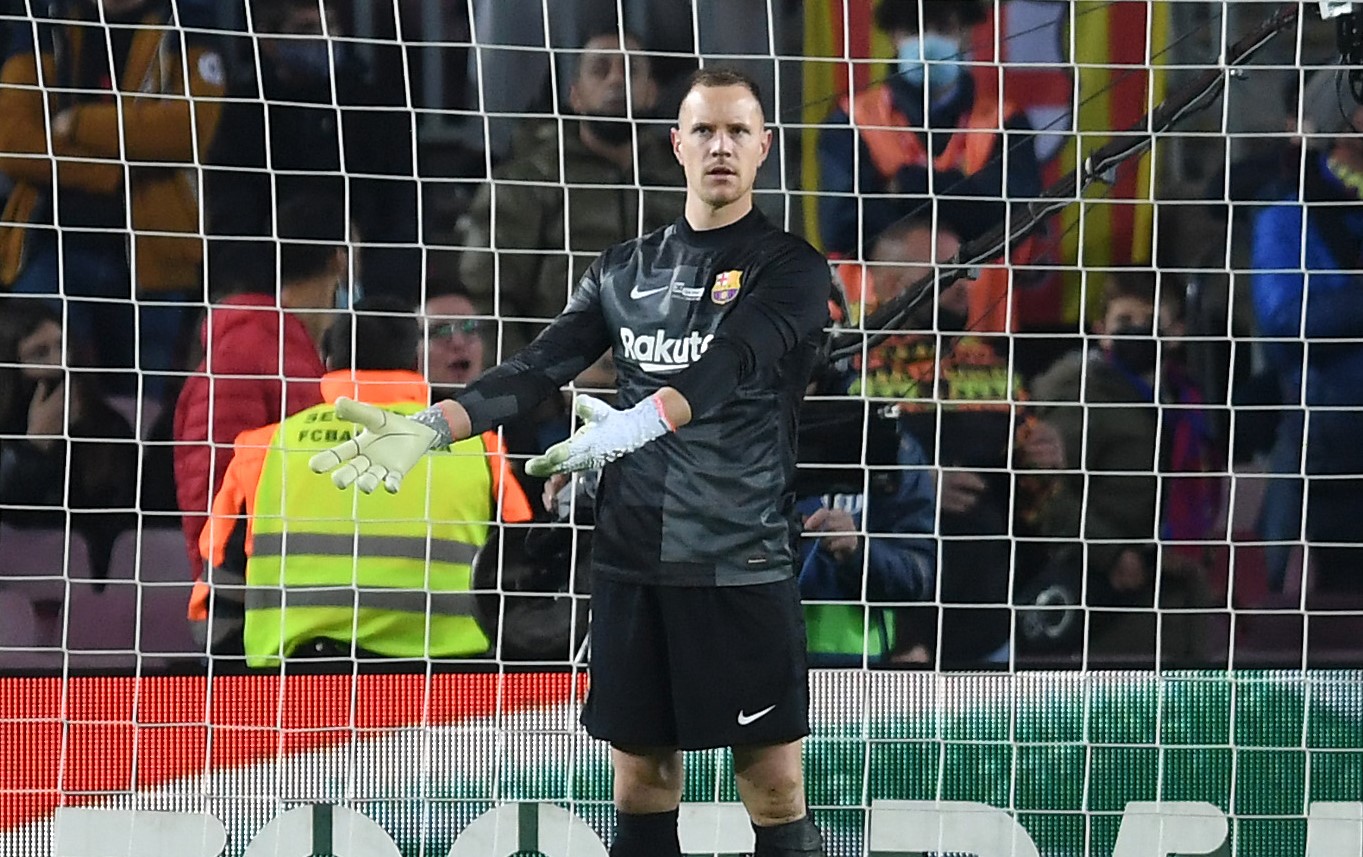 Barcelona goalkeeper Marc-Andre ter Stegen has come under fire on many occasions this season, but has always been backed to the hilt by his manager Xavi Hernandez.

Since Xavi replaced Ronald Koeman, ter Stegen has played every match under the new manager. His status as one of the ‘vacas sagradas’ [sacred cows] in the squad is well-established.

Yet this untouchable status may not last forever, according to Diario AS. So far this season the German has recorded his worst save percentage to date in Barcelona, at 63%. This is some distance both in time and effectiveness away from the 76.5% that he recorded in the 2017-18 season. It’s part of pattern that has seen the metric decline year on year for the last three seasons.

Patience within the club must be wearing somewhat thin, especially having come up against an excellent Inaki Pena on Thursday evening. The Galatasaray goalkeeper is on loan from Barcelona and has come through the ranks at the club, but as of yet has not been given a chance to stake a claim for the number one spot.