The Italian coach faces a crunch week of action, in both domestic and European games, with La Real’s La Liga visit to the Estadio Santiago Bernabeu followed by Paris Saint Germain in midweek.

Ancelotti has positive news in defence, with centre back David Alaba back from injury, with Ukrainian goal keeper Andriy Lunin also recalled. 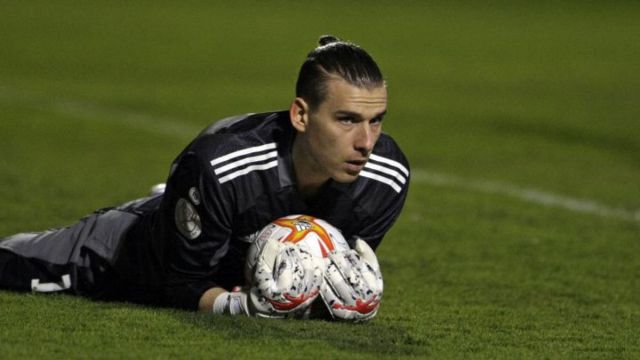 However, injured midfielders Toni Kroos and Fede Valverde have been ruled out, but Ancelotti is confident they will be fit to take on PSG in their Champions League last 16 second leg in Madrid.

Welsh star Gareth Bale is also back, after joining Alaba on the sidelines for last weekend’s narrow 1-0 win away at local rivals Rayo Vallecano.

Eduardo Camavinga is expected to fill in for Kroos in midfield as Ancelotti awaits to make decision on starting options to face PSG.