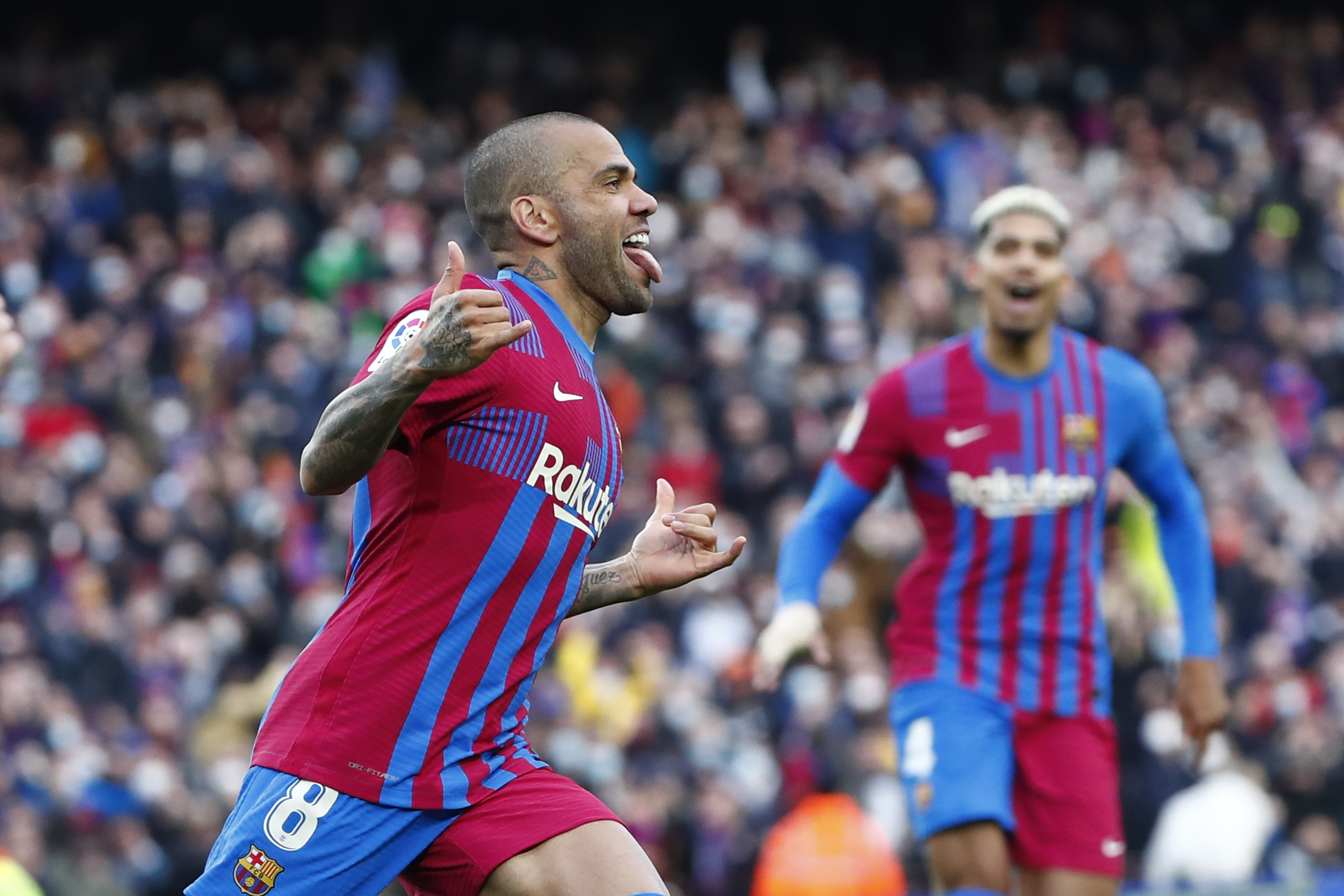 Barcelona will execute their option to renew Dani Alves’ contract for a further season, according to MARCA.

The Catalan giants have been impressed with Alves’ performances on the pitch as well as his work off it. Manager Xavi Hernandez feels he has been an important part of the improvement at Barcelona and likes the versatility Alves brings.

In just three league matches, the Brazilian has scored once and provided two assists for his teammates. Despite being sent off in the match, Alves was a crucial part of Barcelona’s 4-2 victory over Atletico Madrid. His understanding of the game, technical ability and leadership qualities have also helped Xavi implement the positional play he desires.

Beyond that, Alves has also been an example for everyone else. His attitude and work ethic are a good influence on a young squad, something which Xavi greatly appreciates. Away from the football itself, the 38-year-old prioritises rest and a good diet, allowing the veteran to continue competing at his advanced age.

From the Alves’ point of view, the former Brazil captain has one eye on making it to the World Cup later this year. Staying at Barcelona would help Alves assert himself in Tite’s plans.