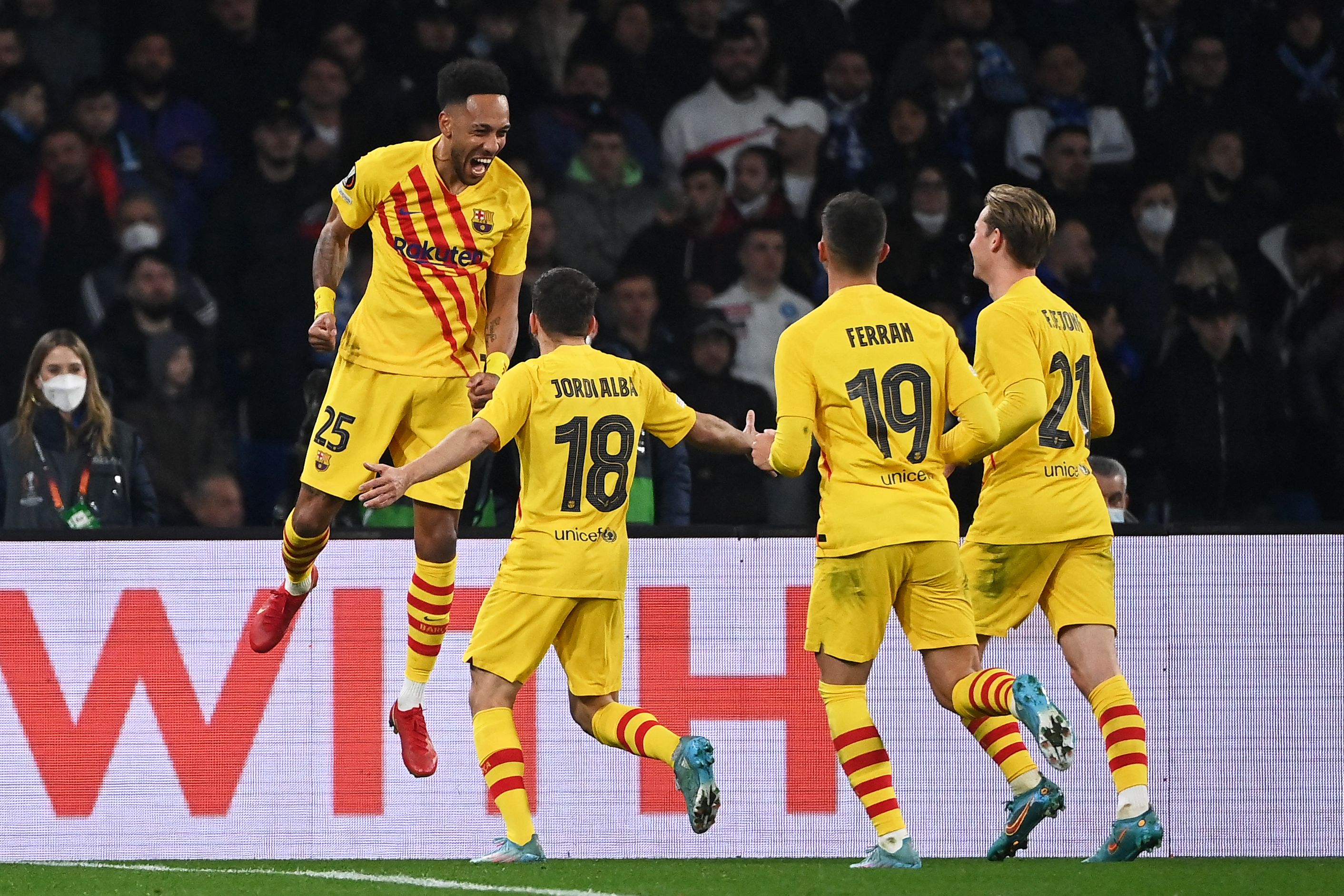 Barcelona on target in the transfer market

Barcelona’s January signings have marked a turning point for the team in terms of results, but in particular in front of goal, as mentioned by Mundo Deportivo.

Since the turn of the year, Barcelona have scored 23 goals in their ten matches, which represents a significant upturn in form for the previously goal-shy blaugrana. Of those 23, eight have been scored and nine have been provided by the winter arrivals.

In total, Barcelona added four players to aid their bid for Champions League qualification; Dani Alves, Adama Traore, Ferran Torres and Pierre-Emerick Aubameyang. Things have really clicked for the Catalans in recent weeks, as they scored 19 goals in the month of February. Currently the side sit fourth in the La Liga table, a point behind Real Betis.

Those goals have helped Xavi‘s side to important victories over Atletico Madrid, Napoli and Athletic Club. Chief among them has been Aubameyang, who is already the third-top goalscorer at the club this season. Arriving on a free from Arsenal, many have praised Sporting Director Mateu Alemany’s nous in the transfermarket.