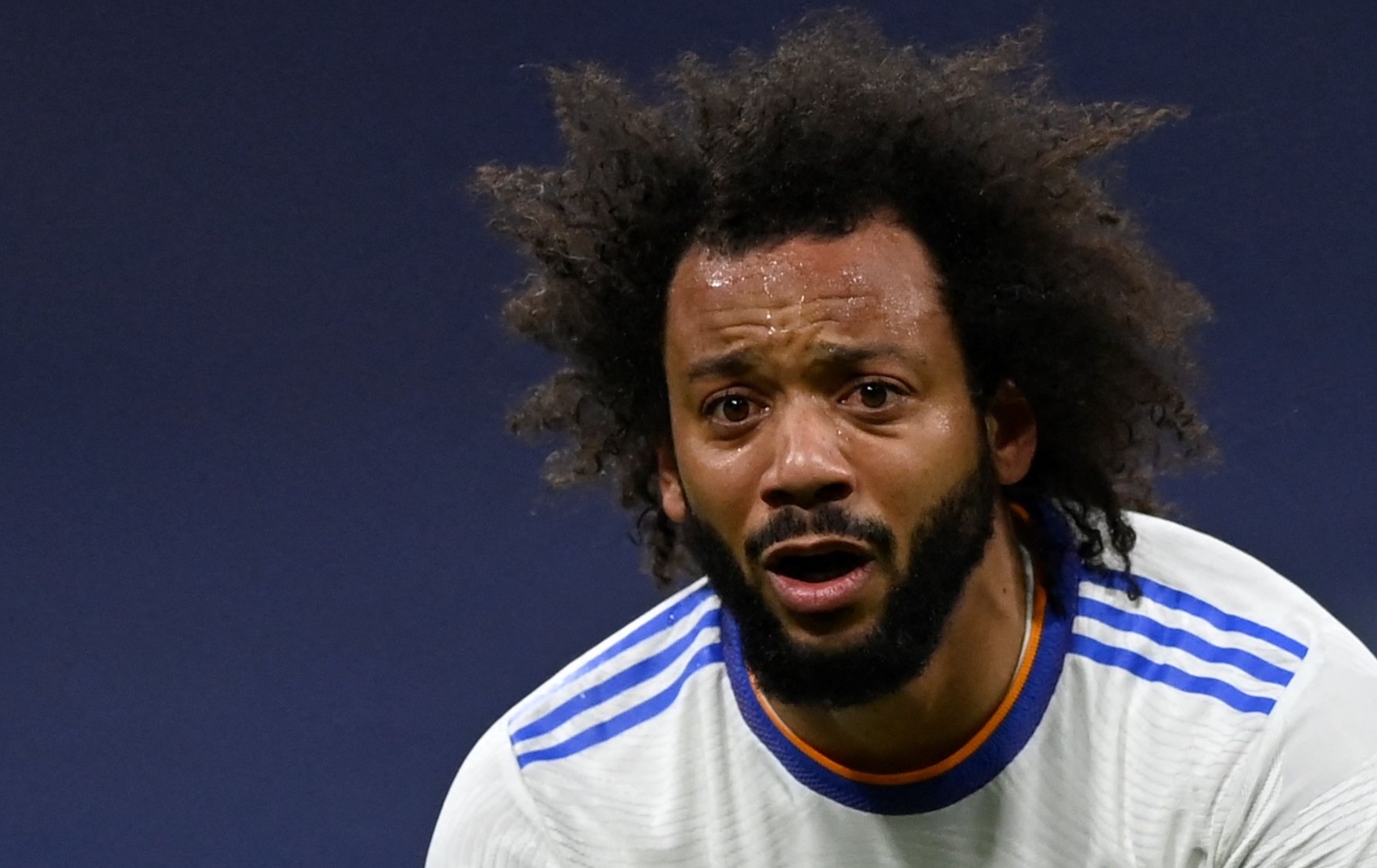 Marcelo has issued his verdict on Real Madrid’s title bid as we enter the final stretch of the season.

We are now heading into the last two-and-a-half months of the campaign, and Los Blancos lead La Liga by six points.

Carlo Ancelotti‘s men have kept Sevilla at bay over recent weeks, seeing their lead drop to four points before extending it back to six.

Through injuries and European commitments, Los Blancos have managed to maintain their lead and they remain heavy favourites to win the title.

But plenty of football remains, and in football, not everything pans out as it should on paper.

And that’s what Marcelo has warned during an interview with Marca, making it clear that Real Madrid must keep their eye on the ball between now and the end of the season, despite their healthy lead.

“We have to go game-by-game. La Liga is very difficult. Many months remain.

“We continue working, we are on a good line.

“We have already seen many things, you have to respect your work colleagues because it is not how it starts but how it ends.”

Real Madrid face Real Sociedad this weekend in their latest test, and they will face in-form rivals Barcelona before the month ends.

They will go up against biggest title rivals Sevilla on April 17.