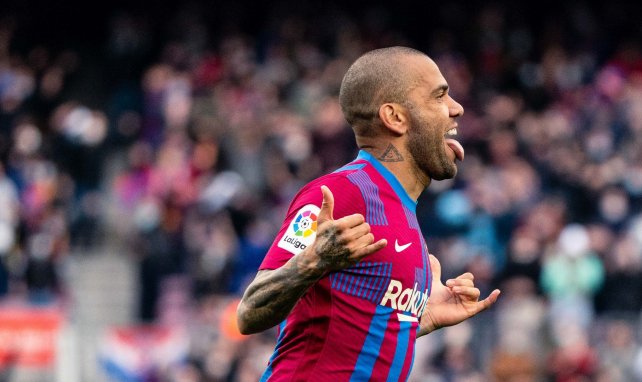 Barcelona welcome Athletic Club to Camp Nou this evening in another crucial La Liga fixture. The Blaugrana will be out for revenge after Athletic knocked them out of the Copa del Rey and are looking to record their third consecutive victory; they’ve not had a streak like that all season, so it’d be a real positive step.

They’ve also trained their sights on third place. Barcelona are currently fifth in the league table but if they can secure a win they’ll move within a point of third-placed Real Betis depending on how they perform at the Sanchez-Pizjuan against Sevilla.

Xavi Hernandez is expected to set his team up in a 4-3-3 with Marc-Andre ter Stegen starting in goal behind a back four of Dani Alves, Gerard Pique, Ronald Araujo and Sergino Dest. Sergio Busquets will anchor the midfield with Pedri and Frenkie de Jong either side of him, while Pierre-Emerick Aubameyang will lead the line flanked by Gavi and Ferran Torres.