French international Mbappe is out of contract with the Parisians at the end of the season with no current progress on a new deal.

Real Madrid have been heavily linked with a free transfer for the 23-year-old with reports suggesting Mbappe has already rejected a ‘blank cheque’ €90m gross salary offer with the Ligue 1 giants.

However, as per reports from Mundo Deportivo, PSG have not given up home of retaining their star asset, and the Les Bleus attacker has made three demands as part of the ongoing talks. 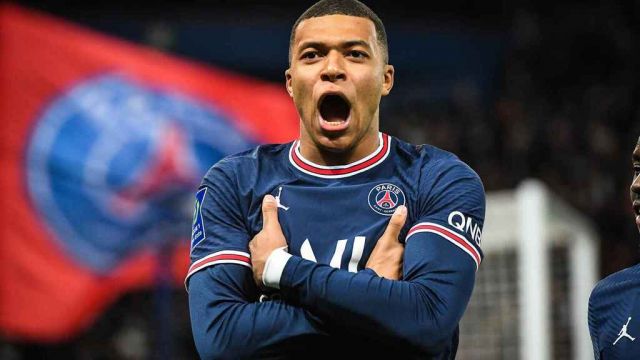 Mbappe is seeking concrete assurances over PSG´s ability to fight to win the Champions League consistently every season as they bid to clinch a first ever title in 2022.

He also wants to be the central figure within the first team, ahead of Lionel Messi, and specifically Neymar, with greater responsibility over set pieces and penalties.

Finally, Mbappe wants a firm answer over the future of Mauricio Pochettino’s future at the club, who has been linked with a summer exit, to be potentially replaced by Zinedine Zidane.