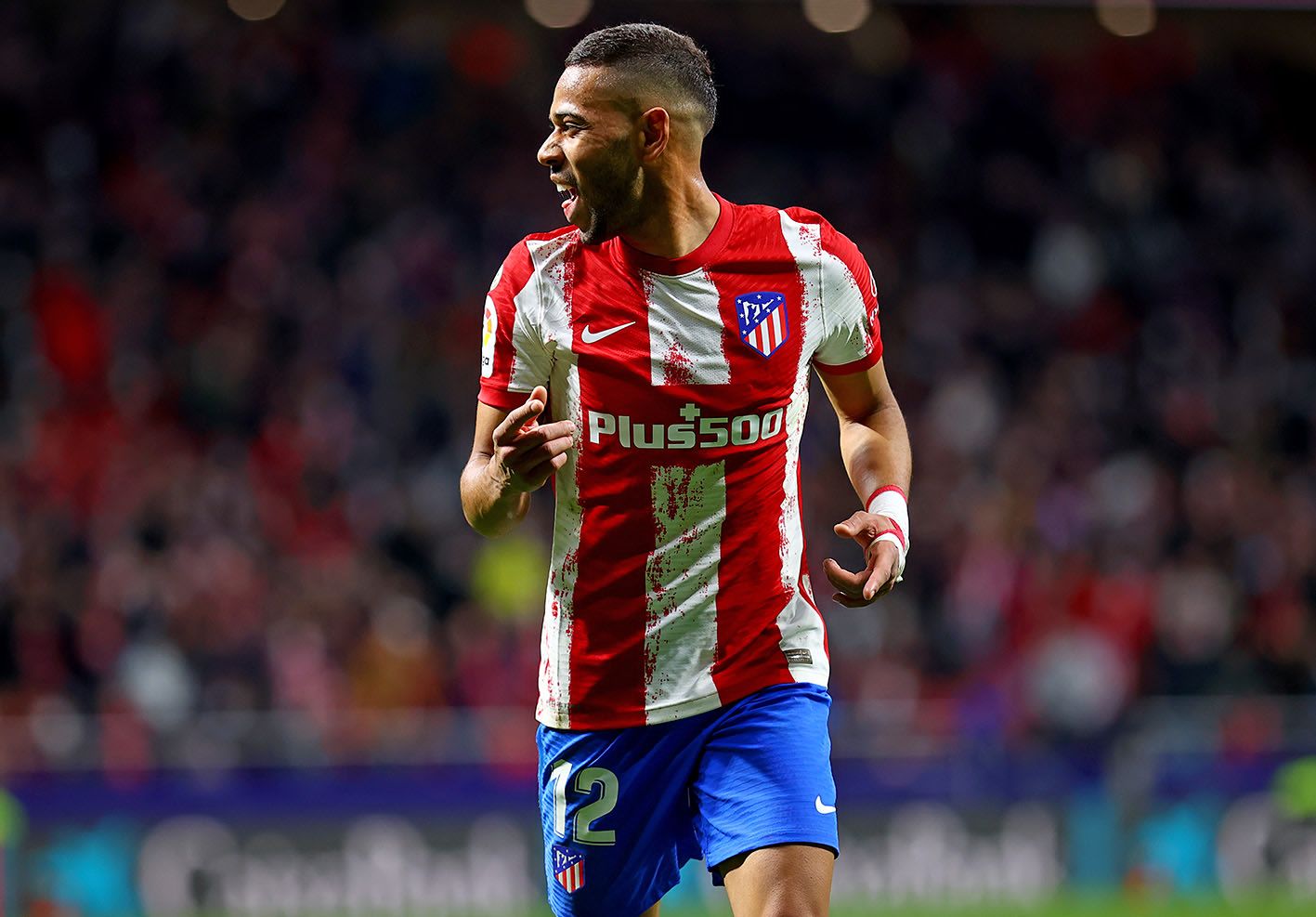 Atletico beat Celta thanks to double from reborn Lodi

Atletico Madrid beat Celta 2-0 at home to continue their upturn in form.

Renan Lodi has been an important figure through both games recent wins, and he got both goals tonight. It’s taken a while, but we’re finally seeing him shining, deployed as a kind of hybrid wing back / winger with Reinilo filling in behind him.

Tonight it worked brilliantly again, and he twice scored after making runs in behind that the defence didn’t pick up because of his unique starting position.

Diego Simeone has just been through the worst spell of his entire epochal reign at Atleti, and has found his way out with this unconventional solution.

An all action midfield 3, two scuttling strikers and no Koke, no Griezmann, so Suarez… is this the way forward for them now? If Simeone has any faith in these players, he will surely give them a chance to repeat the performance next week. 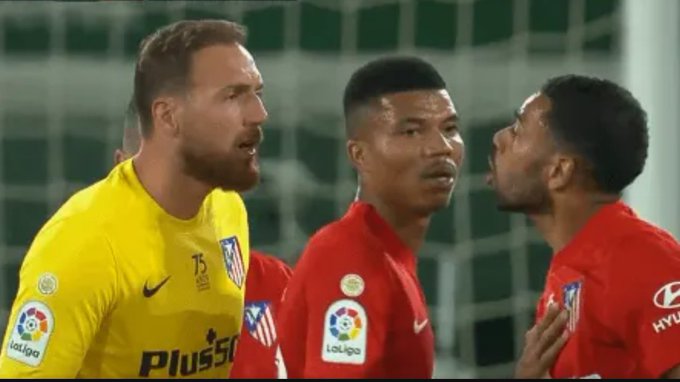 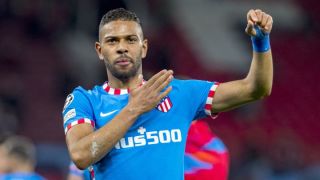 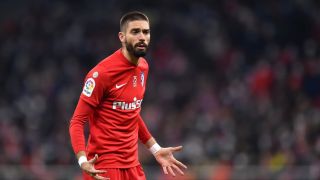 Yannick Carrasco gets great chance to earn his first team place back
9 April 2022, 10:26