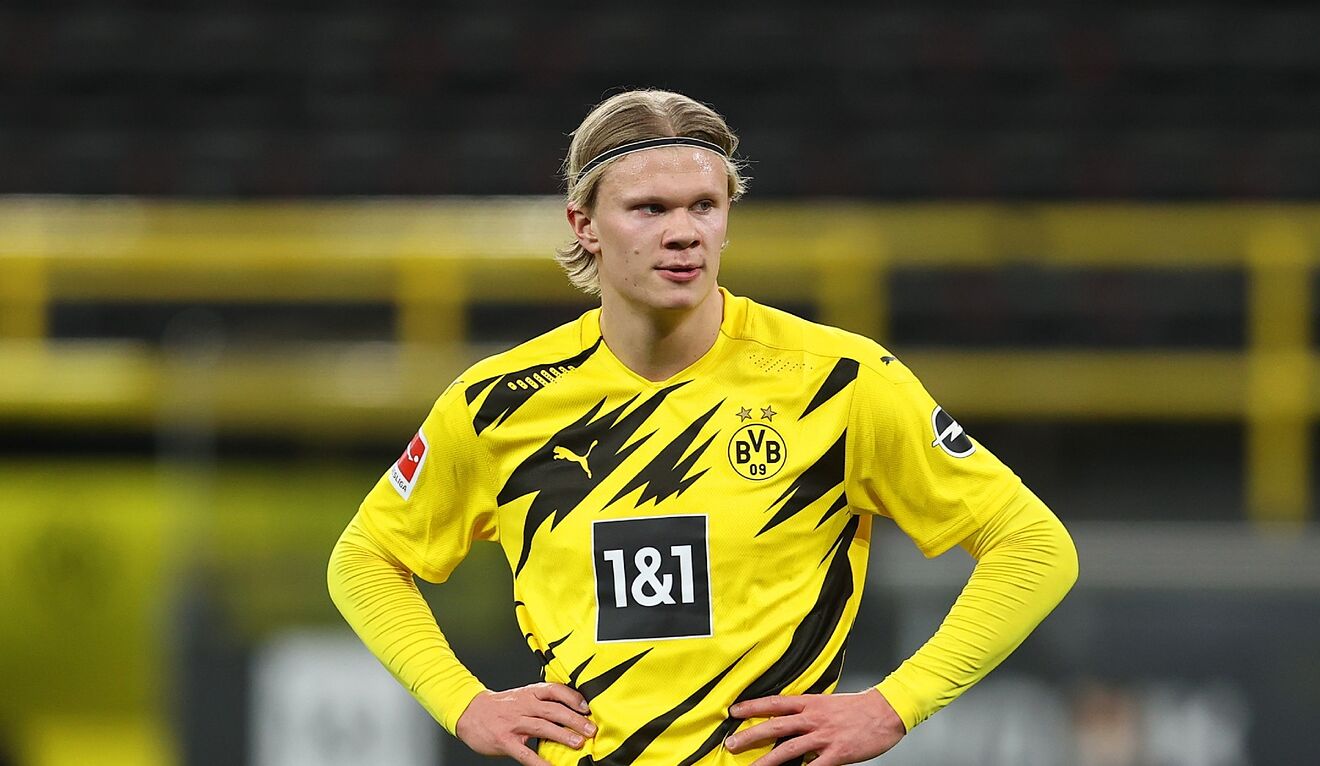 Barcelona were busy during the January transfer window and the hope at Camp Nou is that it’ll be more of the same come the summer according to a report by Diario Sport.

Their number one target is well-known; it’s Borussia Dortmund’s Erling Haaland. Joan Laporta dreams of bringing him to Catalonia although it’s not going to be easy due to the fierce competition.

Barcelona also want to strengthen in defence, on both wings and the centre of midfield. Two targets play for Chelsea; defenders Cesar Azpilicueta and Andreas Christensen. Regarding left-back, the identified target is Valencia’s Jose Gaya although Benfica’s Alejandro Grimaldo, formerly of Barcelona, is also an option.

Barcelona are riding a wave of optimism at the moment and seem to be going in the right direction under Xavi Hernandez, who took over from Ronald Koeman toward the end of 2021. Finishing in the top four and securing Champions League football for next season will be crucial to their future.