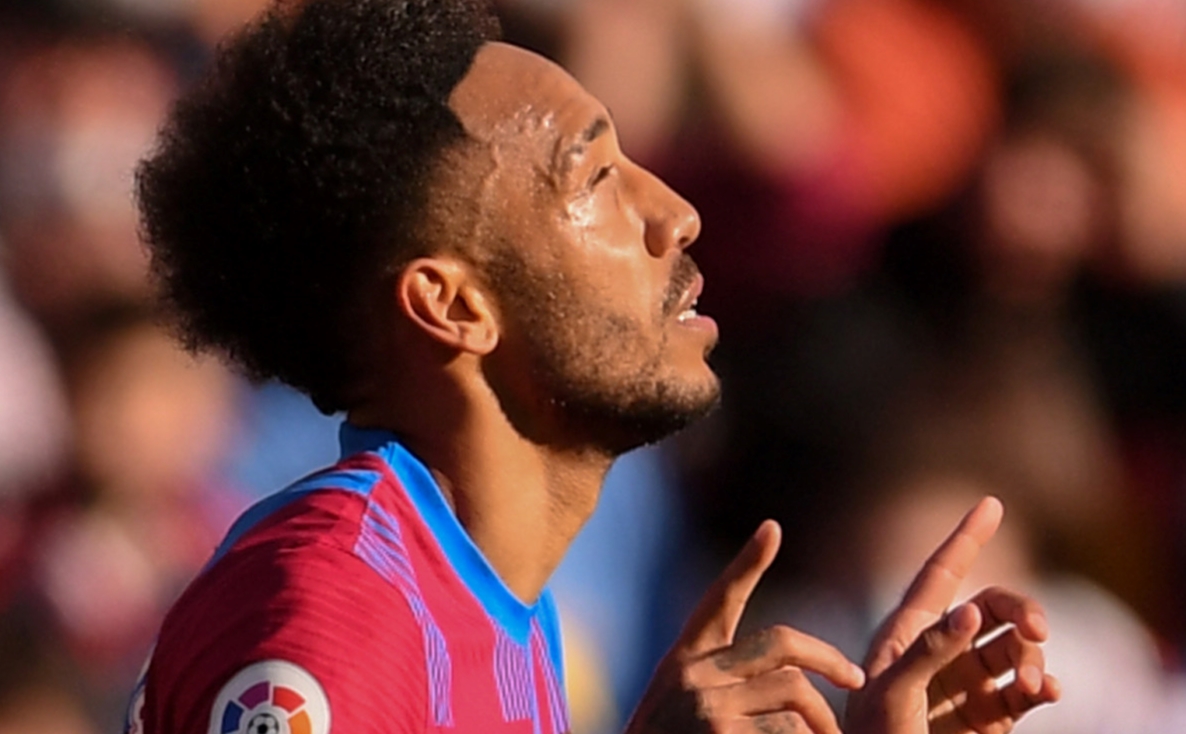 Pierre-Emerick Aubameyang has credited his new Barcelona teammates after scoring his first goals for the club.

The former Arsenal striker is not wasting any time following his move late in the January transfer window.

Aubameyang made his first La Liga start for Barca on Sunday, in what looked to be a tricky clash against Valencia.

But the Gabon international bust the game wide open with a hat-trick and a superb performance in the 4-1 win.

The win is key for Barca, who returned to the top four, and with a game in hand, and it’s a very good start for Aubameyang.

“Yeah, I feel very happy,” he told BarcaTV after the game. “I think it is due to the team because they welcomed me like I have been a player for a long time.

“I feel very good and very happy. I think that’s why I scored today.”

The win was also important for Barca to build confidence ahead of what will certainly be a difficult trip to Naples this week.

Xavi Hernandez‘s men drew 1-1 with Napoli in the first leg of their Europa League knockout stage play-off clash last week, and they head to Italy needing to win to progress, one way or another.

Asked if the win will help to build confidence, Aubameyang added: “For sure, it’s the best way.

“It gives us a lot of confidence, we are ready to go, and I think we will win this game.”