Atletico Madrid captain Koke is rated as doubtful to face Manchester United due to injury.

Los Rojiblancos welcome United to Madrid on February 23 in their Champions League last 16 first leg at the Estadio Wanda Metropolitano.

Diego Simeone’s side secured a timely return to winning ways in La Liga action last weekend, with a 3-0 victory away at Osasuna, but the Argentine has selection issues ahead of facing United.

Felipe Monteiro and Yannick Carrasco miss out due to suspension, with Matheus Cunha and Daniel Wass sidelined through injury, alongside a possible absence for Thomas Lemar. 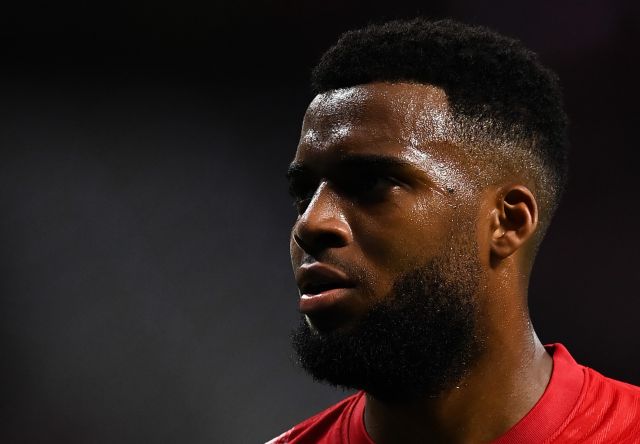 Carrasco and Monteiro both featured against Osasuna with Koke completing 90 minutes in Pamplona.

However, as per reports from Marca, the Spanish international sat out training this morning, due to a muscle issue, and he faces a race to be fit in time to play against the Premier League giants.

Koke has been ever present for Simeone in the Champions League this season and the 30-year-old has not missed a European game for Atletico since November 2018.