Garcia retained his starting place at the heart of the La Blaugrana defence after completing 90 minutes in their first leg 1-1 draw against the Serie A side.

Gerard Pique’s domestic suspension forced him to miss this weekend’s 4-1 La Liga win with Garcia partnered with the fit again Ronald Araujo at the Estadio Mestalla. 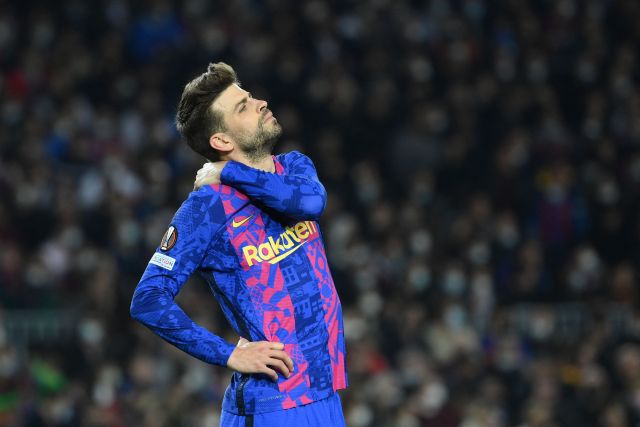 However, the Spanish international was taken off a half time due to a hamstring problem, with Oscar Mingueza replacing him at the break.

As per reports from Diario AS, the club have indicated it was a precautionary move to substitute the former Manchester City centre back, but he faces a real fitness battle in the coming days.

Even a minor hamstring strain is unlikely to have healed in time to travel to Naples, with Pique set to return to the starting team alongside Araujo, at the Stadio Diego Armando Maradona.