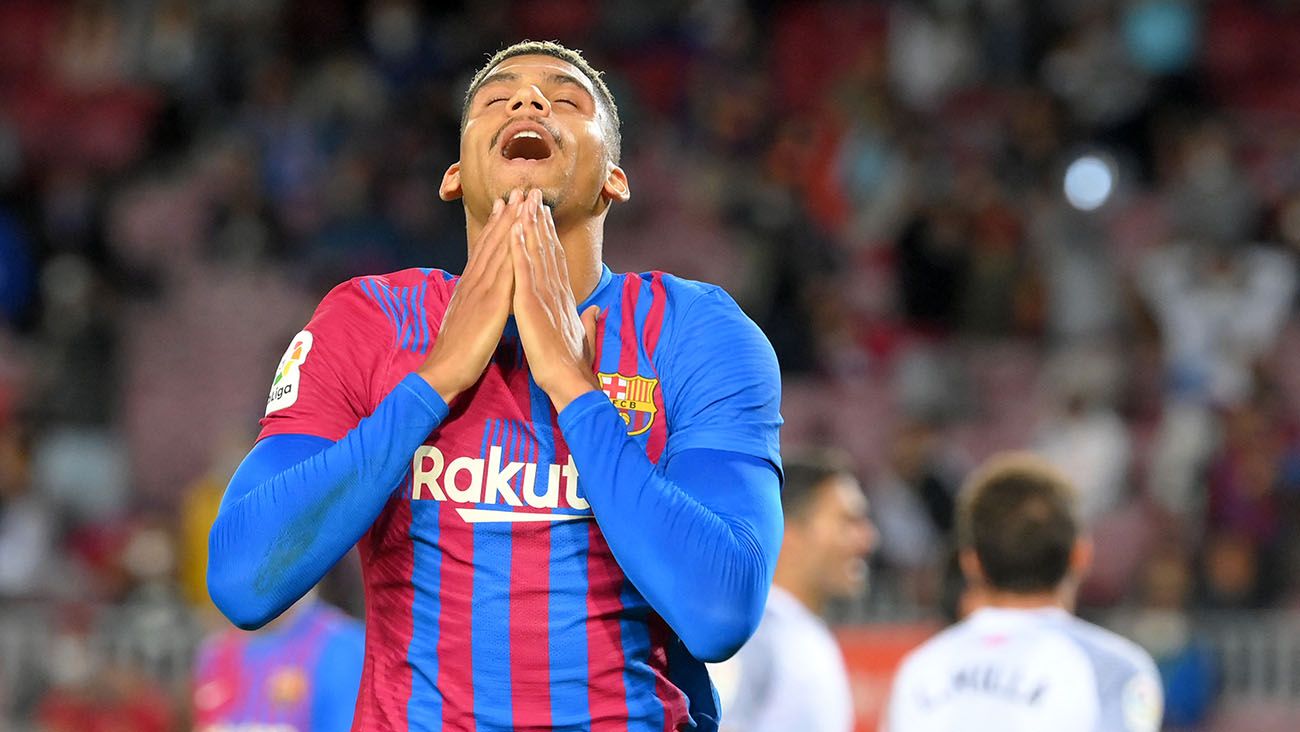 Xavi Hernandez has revealed that he’s optimistic about the prospect of Ronald Araujo starting for Barcelona against Valencia at Mestalla tomorrow afternoon. The Uruguayan developed muscle problems during the 2-2 draw with Espanyol and didn’t play against Napoli in the Europa League on Thursday.

“He’ll train today,” Xavi said pre-match in comments carried by Diario Sport. “He’s going to test himself. He wants to be there and he’s a great professional. It depends on the sensations he has. If there’s nothing unusual, we hope to have him.”

Araujo, a physical, quick and brave centre-back, has become pivotal to Barcelona since breaking into the first team at the beginning of last season. On current form he’s the best in his position at the club and at the age of just 22 has so much space to grow and improve even further.

Barcelona are currently sixth in La Liga at the time of writing and need to secure a tough away win to climb back into the top four. They’re level on points with Villarreal as things stand and three behind Atletico Madrid. Valencia are currently down in 12th place at the moment, nine points behind the Blaugrana.