The RFEF have confirmed the full details of Spain’s four UEFA Nations League games in 2022.

La Roja face four games in 10 days in June, as part of a compacted version of the 2022/23 tournament this summer, with two additional fixtures scheduled for September, in Group A2.

Luis Enrique’s side have two home and two away games this summer with reports from Marca stating both home ties will be played in Andalucia. 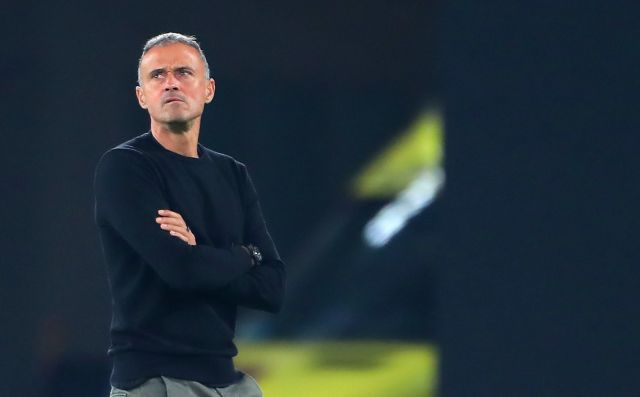 Spain kick off their campaign against rivalss Portugal on June 2, at Real Betis’ Estadio Benito Villamarin, with their previous home of the Estadio de La Cartuja hosting the Red Hot Chilli Peppers.

Enrique’s charges then head off for away games in the Czech Republic (5th) and Switzerland (8th) before returning to face the Czechs at Malaga’s Estadio La Rosaleda on June 12th.

Spain have already clinched their place at the 2022 World Cup in Qatar after reaching the semi finals of Euro 2020 last summer.