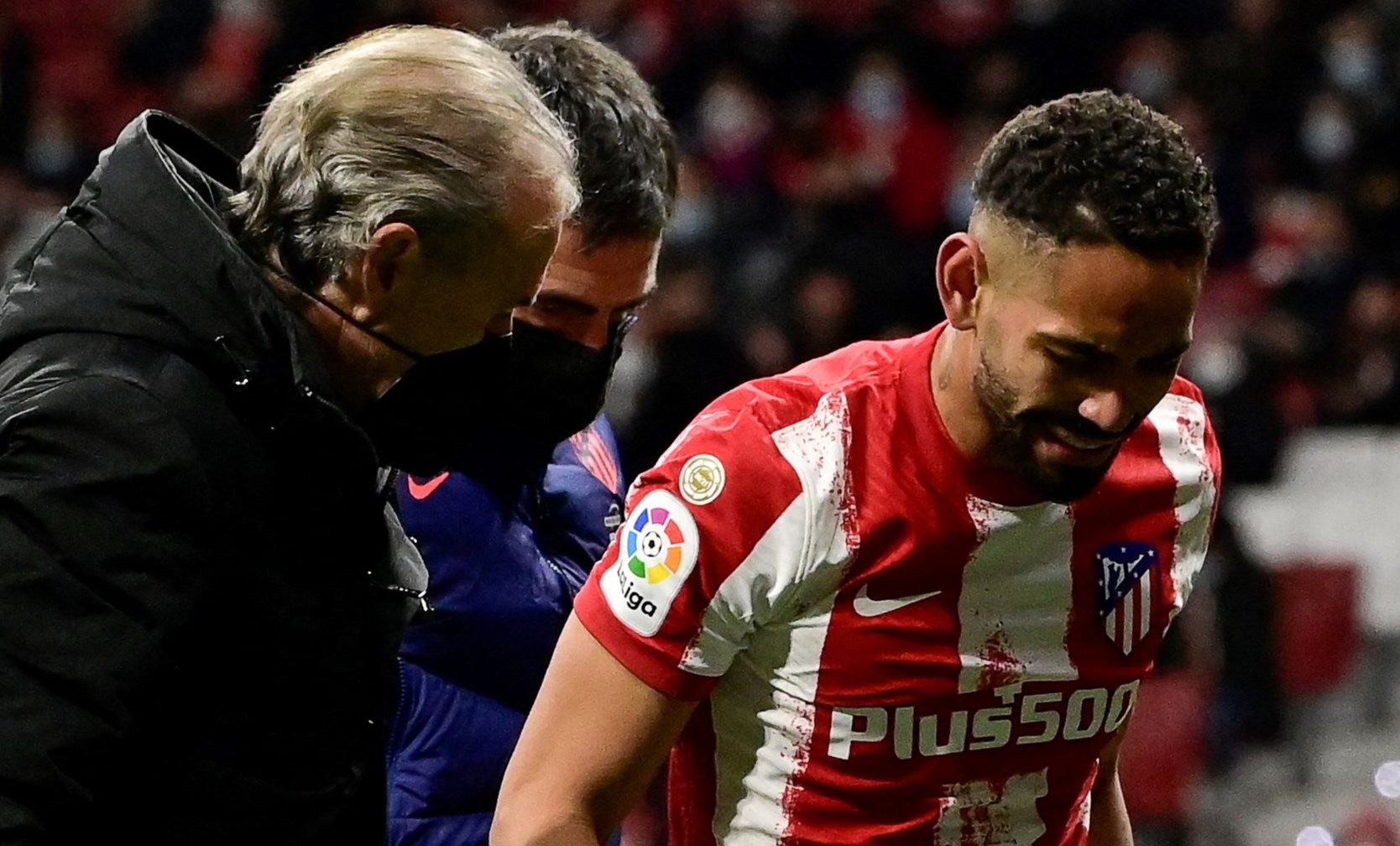 The Brazilian was forced off in the 65th minute with a knee injury and testing on the injury followed.

It has since been confirmed that Cunha has suffered a high grade sprain of the lateral knee ligaments.

And while no timeline has been confirmed, it is likely he will least at least a month, if not more with the setback.

Its a big blow for Cunha, who will miss much of Atleti’s bid to secure a top four finish, as well as next month’s internationals with Brazil.

On the back of the injury, Atletico teammate Felix has shown his class by turning up at Cunha’s house today.

And on the back of that, Cunha has thanked the Portuguese star, as well as the Atletico fans, for all of their messages of support.

He wrote on Instagram: “Thank you for all of the messages. Happy as always and focused a thousand on recuperation.”

Of Felix, Cunha posted a picture of the pair and added: “Thank you for your visit, brother. I love you.”

It’s a nice touch from Felix, and a good sign of the group that Diego Simeone has, especially during the tough time the team as a whole is going through. 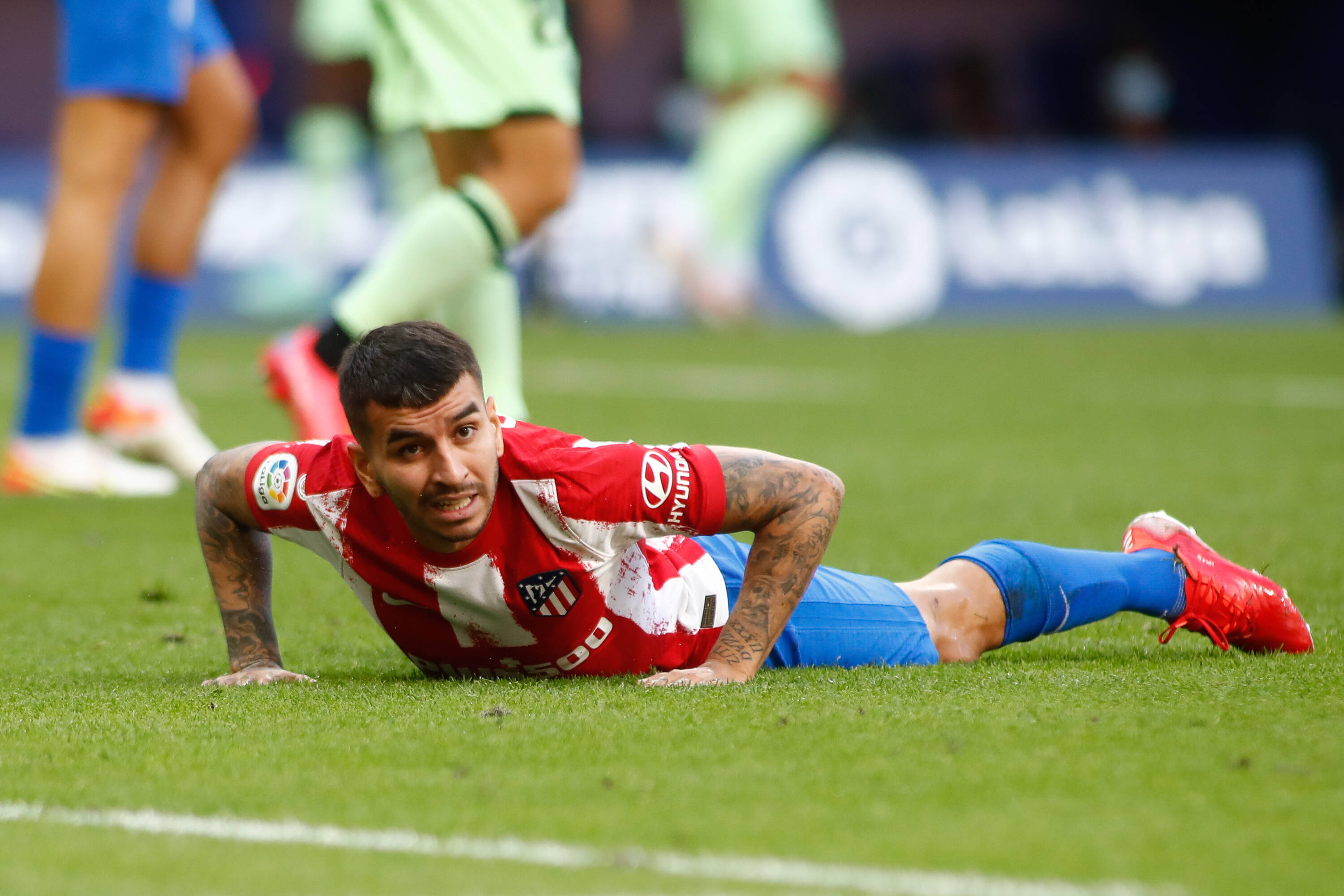