Paris Saint-Germain boss Maurico Pochettino has ramped up the pressure on Real Madrid ahead of their Champions League showdown.

The Argentinian coach is waiting on fitness news on several key players ahead of the game but he is calm on PSG’s chances of reaching the last eight. 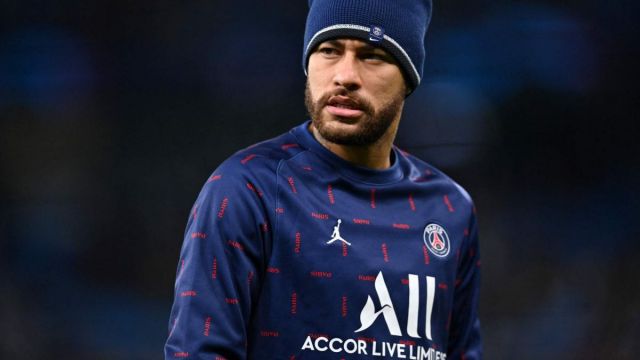 The French side have improved in European action in recent seasons, with a runners up spot in 2020, under Thomas Tuchel, and a semi final defeat to Manchester City in 2021.

However, Real Madrid are the most successful side in the history of the competition, with 13 titles, and four wins since 2014.

“I don’t think there’s more pressure on one side than the other”, Pochettino told an interview with Marca.

“We respect Real Madrid as one of the biggest in the world.

“Madrid in the Champions League speaks for itself, it’s not a matter of players or coaches, it’s a matter of the strength of the club.

“There is no favourite in this game, it’s a tie that could be a Champions League final. 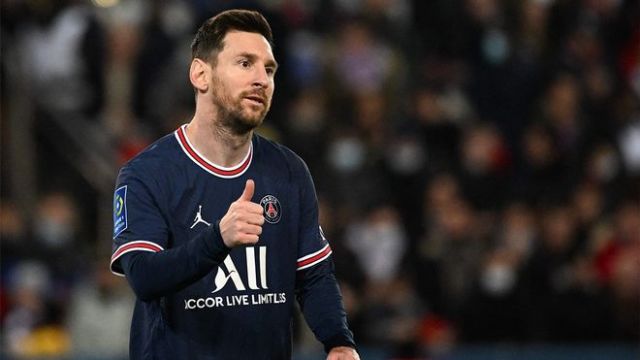 “PSG has waited over 50 years to win this title, so we are the contenders, but Madrid have the habit of winning the Champions League.”

Pochettino’s semi final appearance last season was the second furthest he has been in the Champions League, after reaching the 2019 final in Madrid with former club Tottenham Hotspur, before losing 2-0 to Liverpool.