Real Madrid boss Carlo Ancelotti believes Gareth Bale has earned the right to end his career on a high at the club.

Bale has proven to be a decisive career during his career in the Spanish capital despite playing a major role in their domestic and European success.

The Welsh international joined Los Blancos for a world record fee of €91m from Tottenham in 2013 as a key signing in Ancelotti’s first spell in charge.

The 31-year-old has gone on to win two La Liga titles and four Champions Leagues, including key goals in the 2014 and 2018 finals. 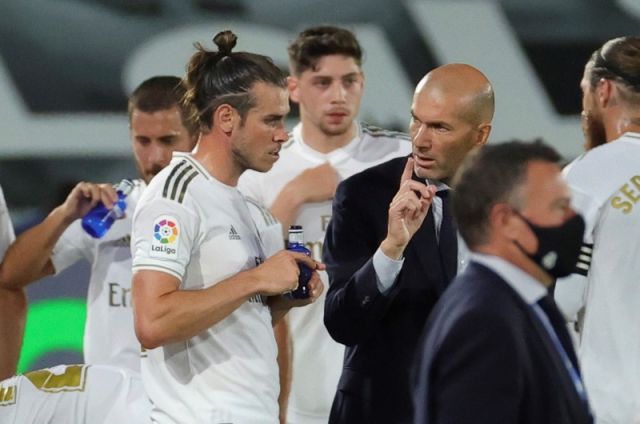 However, his injury record, and perceived apathy towards playing through injury has left sections of the fan base disillusioned towards him.

Bale started the 0-0 weekend draw at Villarreal, in his first domestic appearance since August, and he has been included in the squad for tomorrow’s Champions League last 16 trip to face rivals Paris Saint-Germain.

“Bale has not disrespected his teammates, he trains well and he is professional”, as per reports from Marca.

“He wants to finish here and he deserves to do that.

“He has helped win the Champions League and he has done important things for Real Madrid.

“I think finishing here in a strong way would be good for his career.”

Bale is certain to leave Real Madrid when his contract expires at the end of the campaign, with a possible short term move on the horizon, as he aims to lead Wales at the 2022 World Cup.