Xavi forced to apologise for Ronald Araujo’s ‘insults’ to Espanyol

Barcelona boss Xavi was forced to apologise after Ronald Araujo directed insults towards Espanyol players in their 2-2 draw at the RCDE Stadium.

La Blaugrana needed an added time goal from Dutch star Luuk de Jong to snatch a late point at their local rivals as tempers flared in the Catalan derby.

Manuel Moralanes, Gerard Pique and Nico Melamed were all sent off in added time as the final seconds turned ugly.

However, Araujo, who had been substituted at half time through injury became involved in a confrontation with Melamed as Espanyol midfielder left the field.

Araujo appeared to shout and indicate ‘two’ to Melamed as a provocation over Espanyol’s potential relegation to the Segunda Division in 2022 and Xavi was not impressed by the Uruguayan.

“I haven’t seen the incident”, as per reports from Marca.

“We have to respect the opponent, the referee and the rival fans.

“We always have to be respectful, but the tension can sometimes make that hard. 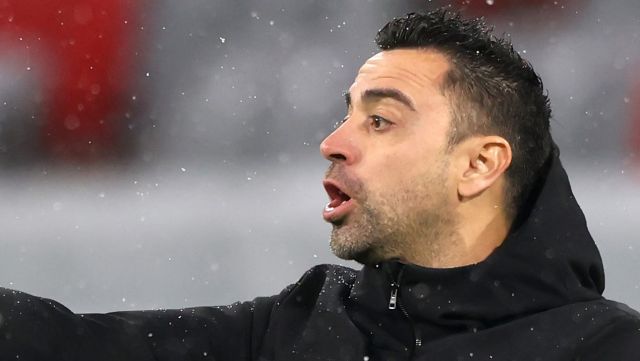 “But I apologise, if this has happened, as it should not.”

Araujo’s antagonistic behaviour did not seem to impact the Espanyol players too severely at full time, despite being reduced to nine players.

Espanyol goal scorer Sergi Darder even had some sage advice for the 22-year-old centre back.

“One or two years ago he was playing in Segunda B”, as per reports from Marca.

“He’s a hell of a central defender, but these things don’t help him.” 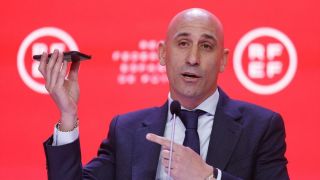 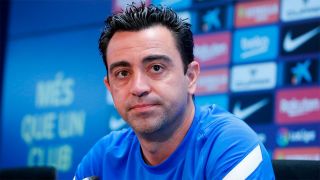 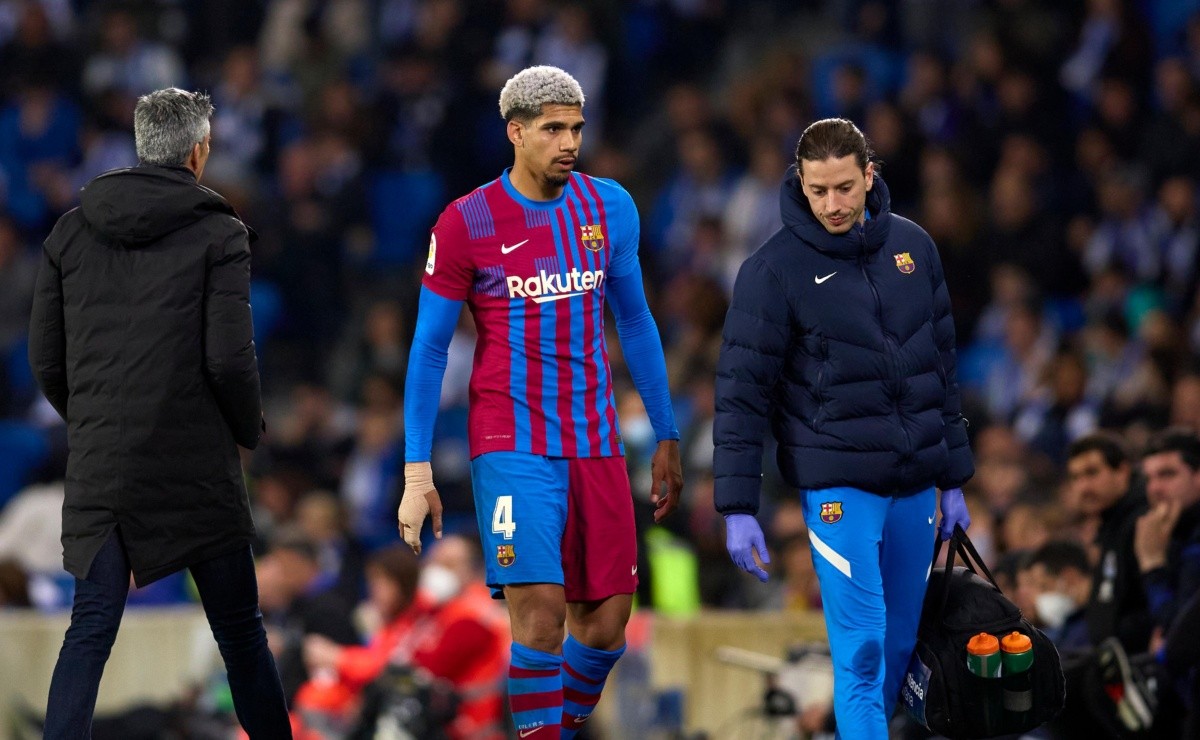 Ronald Araujo left out of Barcelona squad as a precautionary measure
15 May 2022, 10:34