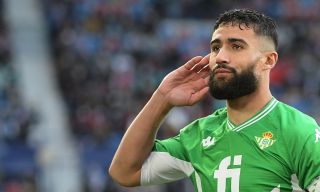 Real Betis and Real Sociedad have given their Champions League qualification chances a boost with crucial La Liga wins this weekend.

Manuel Pellegrini’s side stay in third place after securing a 4-2 win away at 10-man Levante as Los Verdiblancos made a return to winning ways in league action.

Both sides looked intent on outscoring their opponents in the opening stages at the Estadio Ciutat de Valencia with four goals inside the first 45 minutes.

Another fantastic half from Real Betis! 🟢⚪

This William Carvalho goal helped Manuel Pellegrini's side to a 3-1 half time lead against Levante as their impressive season continues🔥 pic.twitter.com/9fTyLllw0P

However, Levante were in no mood to roll over, as Dani Gomez’s close range double either side of the break hauled them back into the contest, before Fekir fine free kick clinched it.

You won't see too many hit or placed better than that one 🎯 pic.twitter.com/BBUpkxyzct

Roberto Soldado was dismissed for a lunge at Carvalho late one as Levante ended a miserable afternoon in defeat.

Up next for Pellegrini is a Europa League trip to Zenit St Petersburg in midweek with Levante heading to Atletico Madrid.

Imanol Alguacil’s Sociedad side edge up to sixth in the table as the Basque giants won 2-0 at home to Granada.

La Real were indebted to the saves goal keeper Alex Remiro in the opening stages before skipper Mikel Oyarzabal slotted them in front from the penalty spot before the break.

Alguacil’s charges looked to up the tempo in the second 45 with Rafinha’s neat finish eventually wrapping up the win. 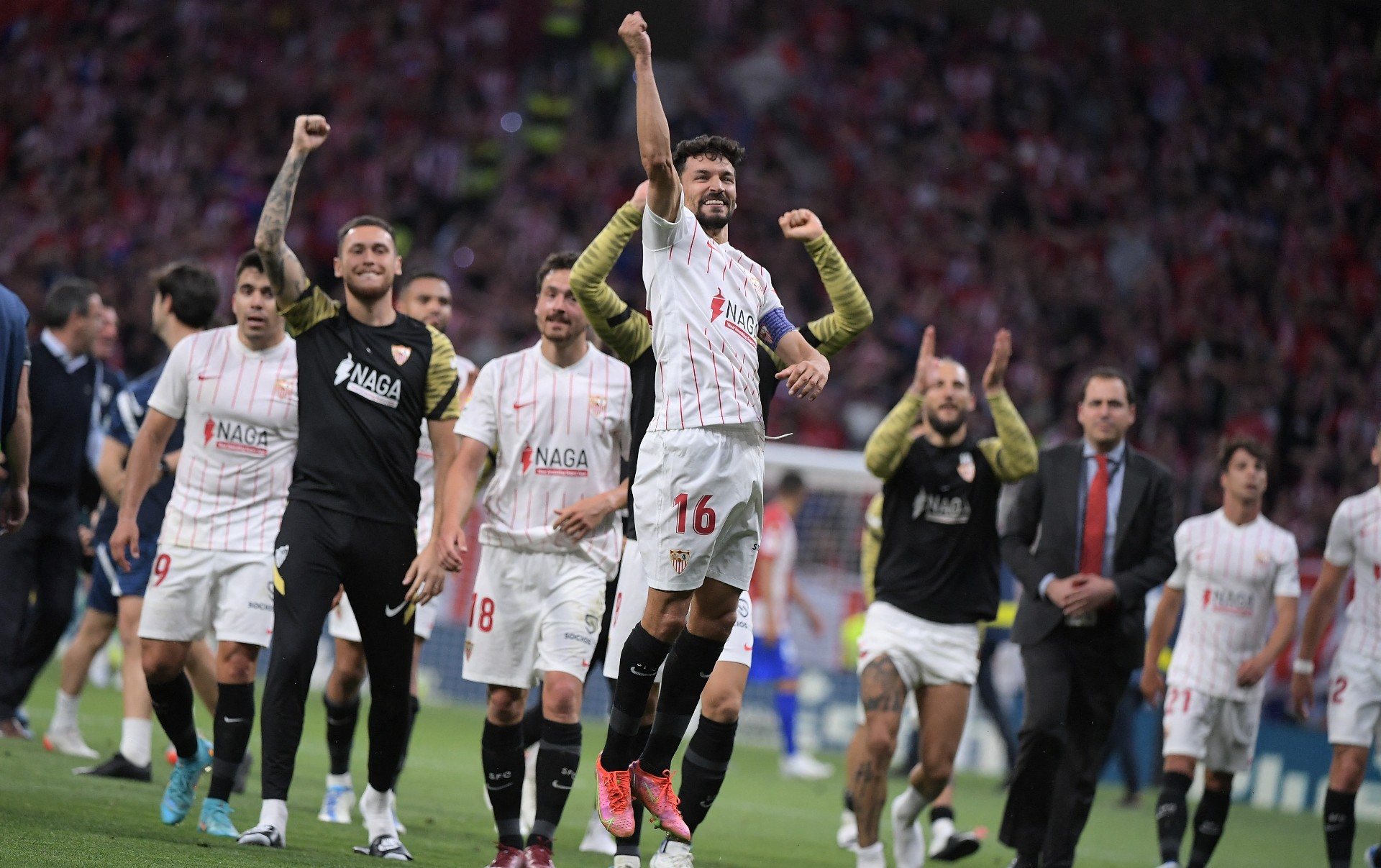 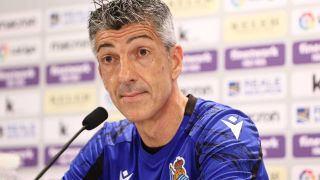 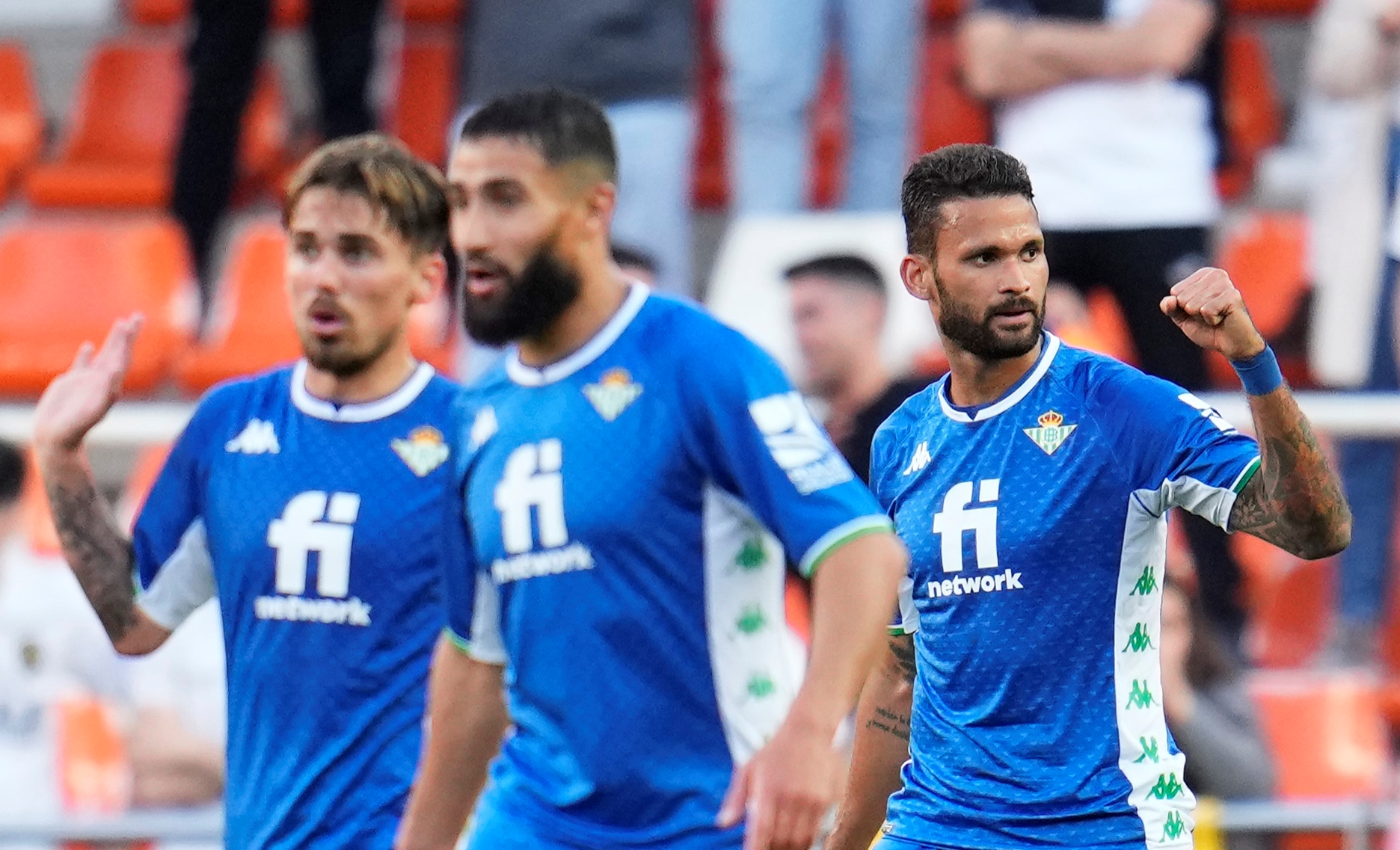