Real Madrid have been boosted by the return to fitness of Vinicius Junior for their weekend La Liga trip to Villarreal.

The Brazilian international missed last weekend’s narrow 1-0 win over Granada due to a minor knock with boss Carlo Ancelotti tight lipped on his fitness in midweek.

Ancelotti hinted he would leave Vinicius Jr in Madrid as a precautionary measure ahead of their trip to face Paris Saint-Germain in Champions League action.

However, with Karim Benzema missing from the clash with Unai Emery’s in form side, Ancelotti has now brought the 21-year-old back into his squad. 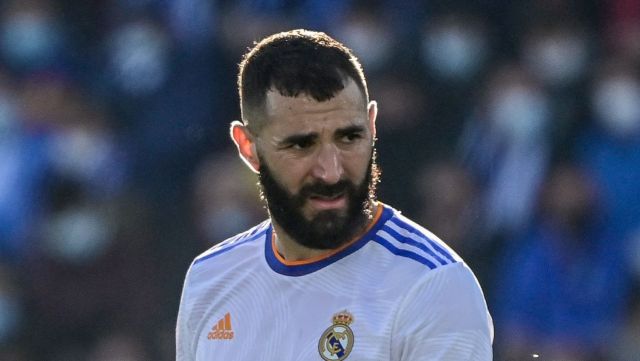 Midfield duo Casemiro and Lucas Vazquez are also back in Ancelotti’s match day squad following minor injuries and the Italian is expected to rotate at the Estadio de la Ceramica.

Luka Jovic is expected to start in place of Benzema, with Casemiro and Vazequez both potentially starting the game, as Ancelotti aims to keep his experienced charges fresh ahead of facing PSG.