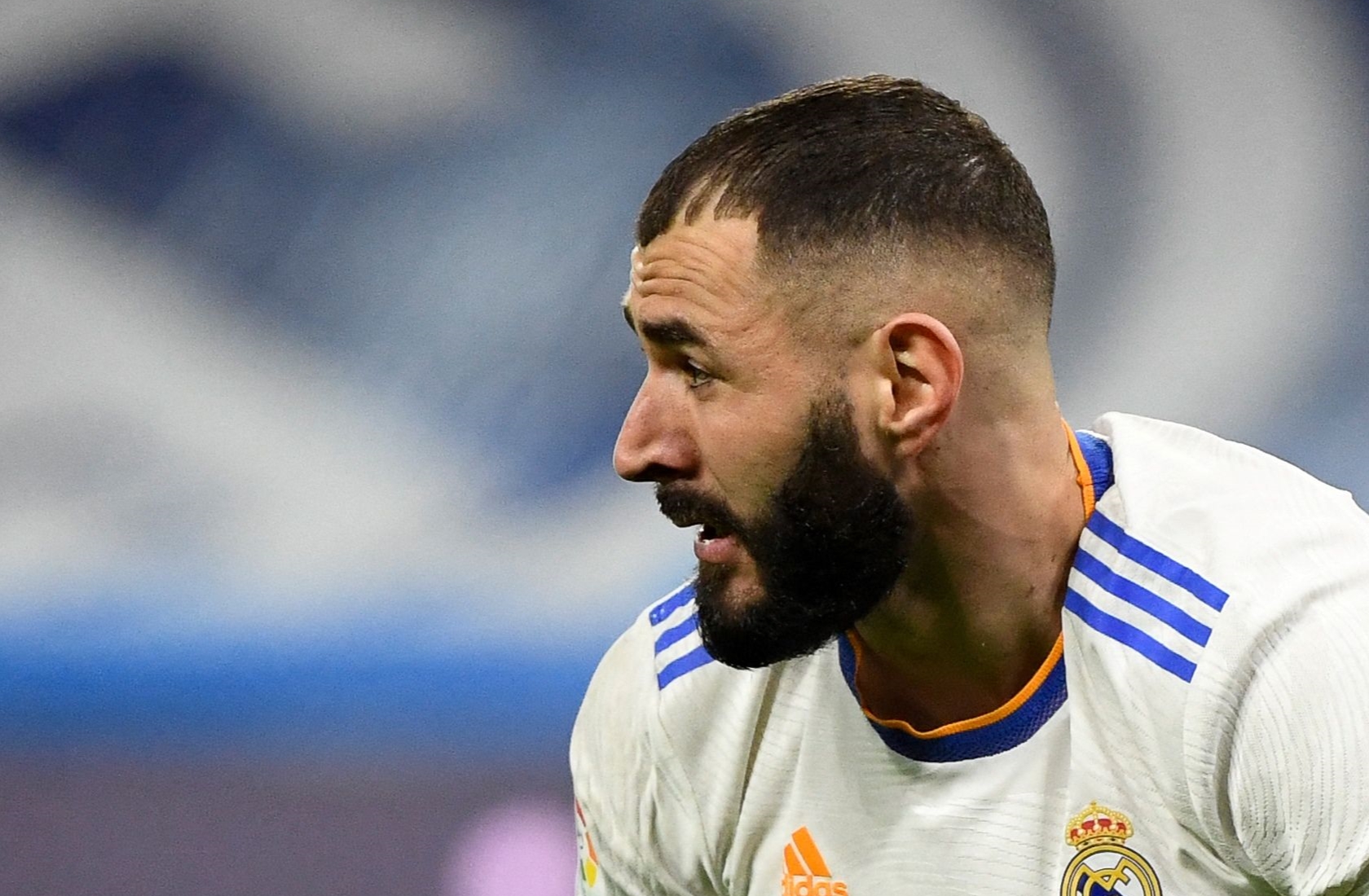 Real Madrid will be careful with Karim Benzema ahead of next week’s big clash with Paris Saint-Germain.

Los Blancos are now just five days from their Champions League Round of 16 clash with PSG.

And ahead of the trip to Paris, Carlo Ancelotti is sweating on two main injury concerns.

Star striker Benzema remains out having suffered a muscular injury before the international break, while Ferland Mendy is also yet to return.

It was happy Benzema would be back for last weekend’s clash with Granada, but he didn’t make it.

And it looks as though he could well miss this weekend’s tricky clash with Villarreal.

According to Diario AS, it will be ‘difficult’ for Benzema to feature against Villarreal this weekend.

But he could be in place to face PSG, with Real Madrid completely prioritising Tuesday night’s Champions League date,

Benzema is in individual training at the moment, but Mendy has returned to full group training.

The left-back appears to be in contention to face Villarreal this weekend.