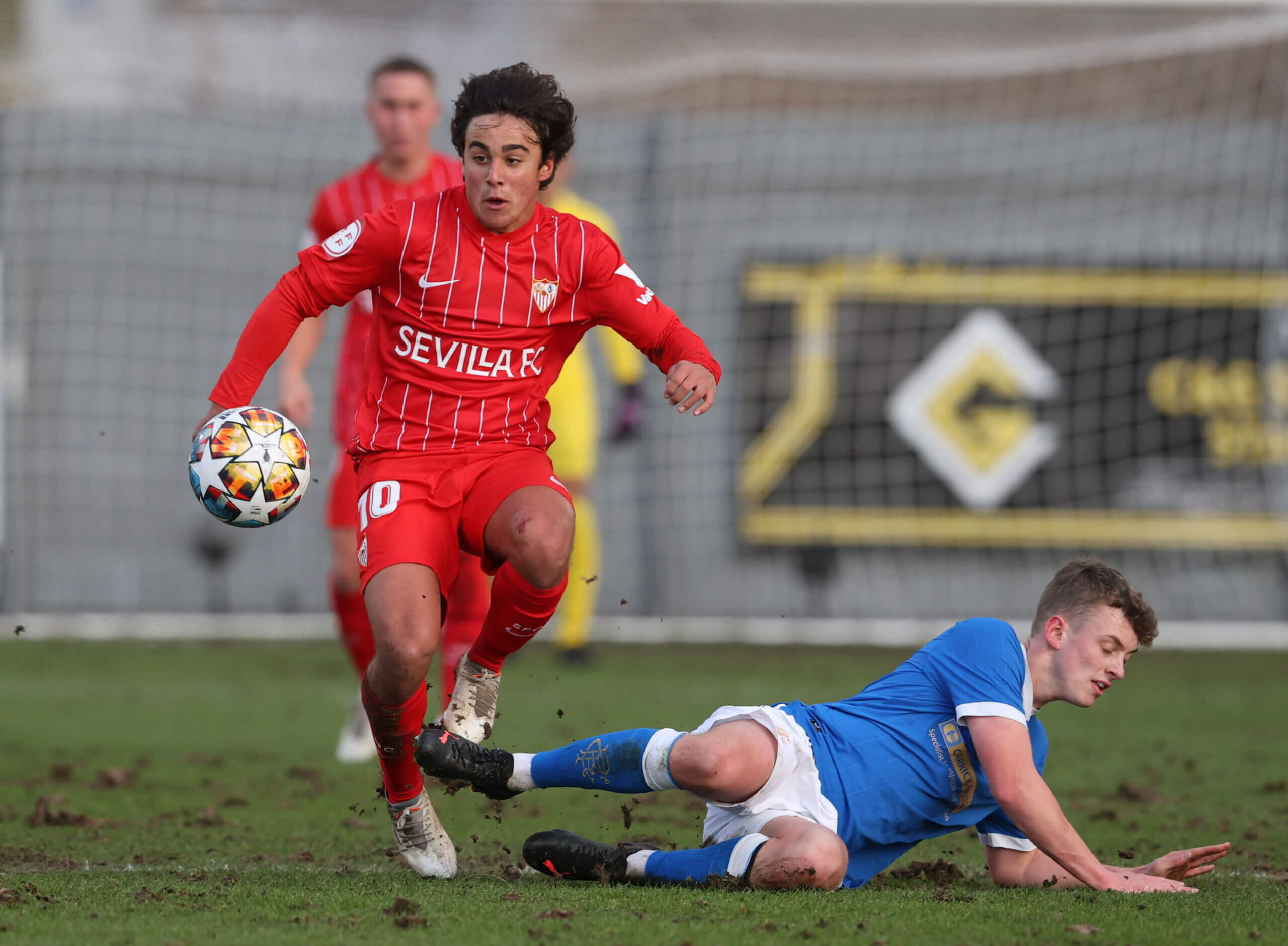 The late, great Diego Maradona spent the final season of his European club career playing for Sevilla at the Sanchez-Pizjuan. He was past his best, but the presence of the Argentine in the Andalusian capital is still a cause of real pride for Sevilla.

Now, it appears, he might have a successor in an 18-year-old currently on Sevilla’s books by the name of Carlos Alvarez. It’s impossible, of course, to expect any modern footballer to live up to Maradona, but it’s certainly true that Alvarez has the right look.

That’s according to Jordan Campbell, who saw the youngster fire Sevilla to victory against Rangers in the UEFA Youth League play-off and then wrote about the experience for The Athletic.

Campbell said that it wasn’t just the unkempt hair that reminded him of Maradona; it was the way Alvarez moved and protected the ball, playing with an aggression and fearlessness reminiscent of the man that led Argentina to the 1986 World Cup in Mexico.

No joke, this boy looks and moves exactly like Maradona. Not sure how he plays yet, mind you. pic.twitter.com/aPwczIOTFk 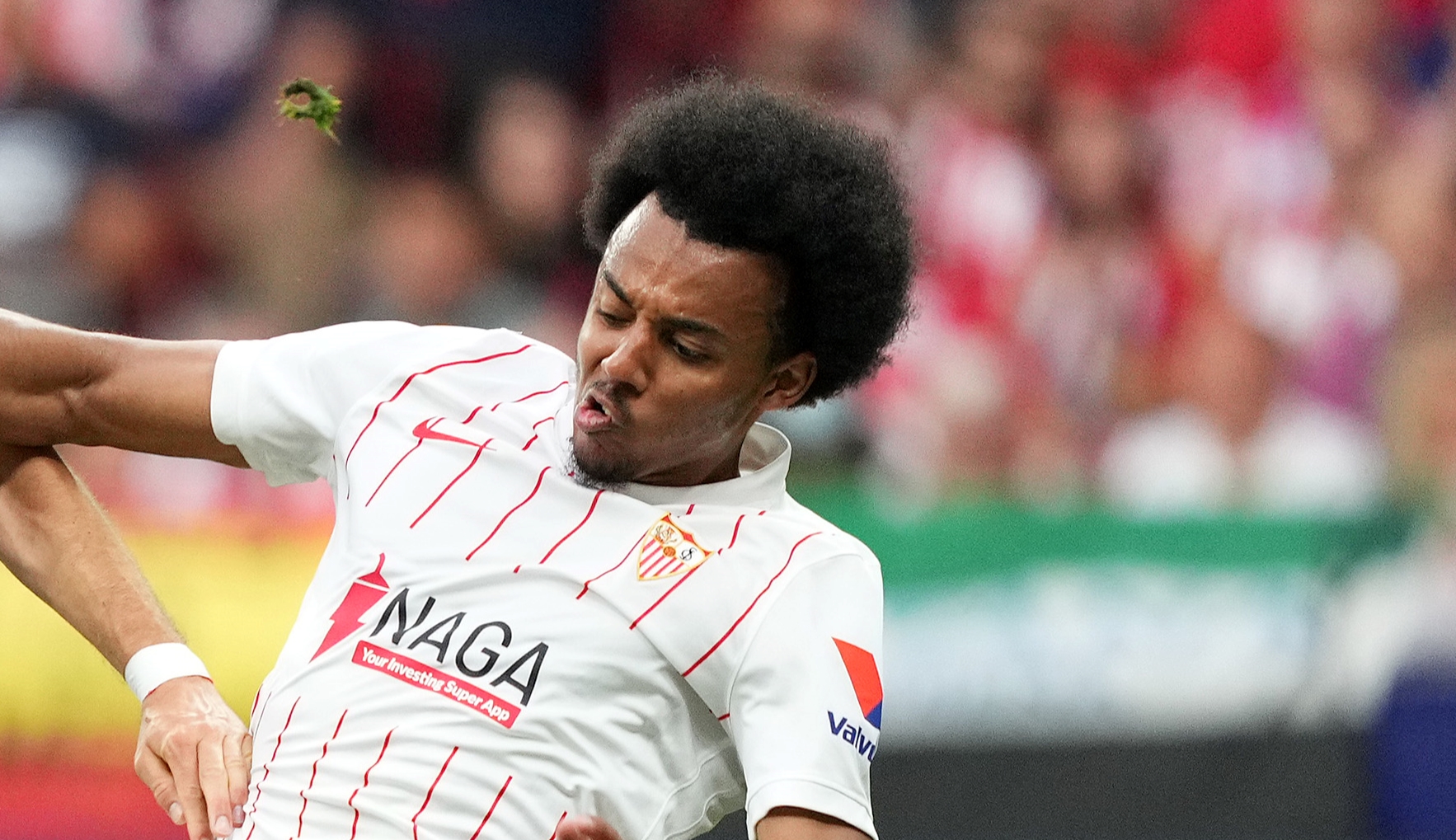 Chelsea bid below release clause for Barcelona transfer target
19 May 2022, 16:56