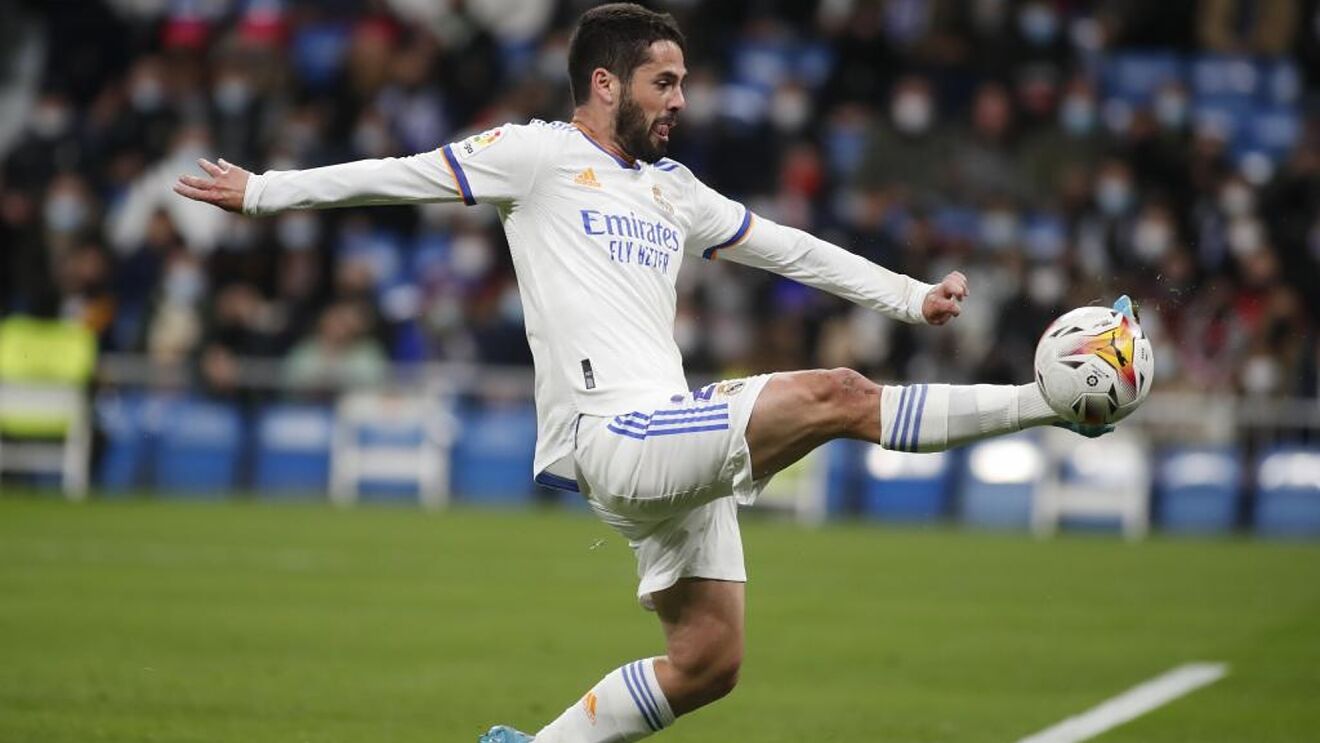 Isco played his 350th match for Real Madrid on Sunday when the club from the capital beat Granada 1-0 at the Santiago Bernabeu. He started the game, and according to a report by Marca has finally managed to turn around his situation at the club.

That’s not to say he’s going to start when Madrid aren’t missing any players; he won’t. And it seems all but certain that this is going to be his last season at Madrid and he’ll leave when his contract expires at the end of this season.

But the Andalusian has become a significant part of the team against after quite a while out in the wilderness. That was his first start in La Liga since way back in August against Real Betis.

Isco had started against Athletic Club in the Copa del Rey defeat last Thursday evening only to be pulled off at half-time by Carlo Ancelotti. It’s said, however, that the midfielder has shown a recent improvement in his training ground work rate since. That’s why that improvement in attitude was rewarded against Granada.