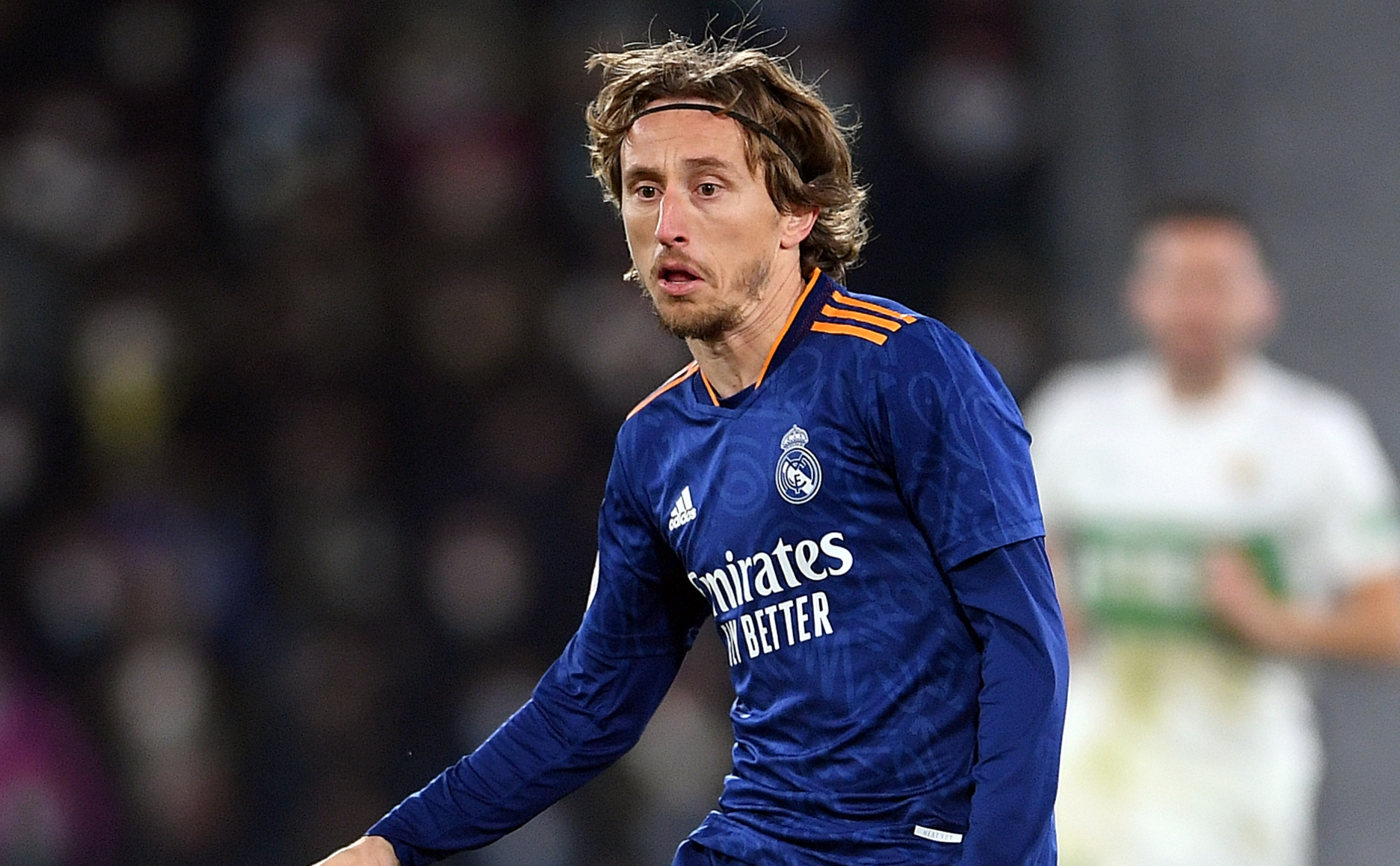 Luka Modric is not close to making any decision over retirement.

The evergreen midfielder remains at the top of his game despite being 36 years of age, remaining a key part of Real Madrid‘s core trident, along with Toni Kroos and Casemiro.

Modric has already racked up 26 appearances across all competitions this season, and he has taken it in his stride, given his age.

His performances have left many wondering when his form will tail off, and when indeed he will retire.

But the Croatian has no plans as things stand, taking it season by season and contract by contract.

“I feel good physically. That is important, mentally also. I am at a very big club and the best club in the world without doubt, and I am working to keep this level as much as possible.”

Modric is only under contract until the end of the season as things stand, but Real Madrid are planning to give him a new deal.

Just how long that deal will be remains to be seen, but Los Blancos know they would be foolish to allow the midfielder to leave at this point.

While game time may have to be reduced over next season, Modric’s quality still puts him among the best midfielders in the world.