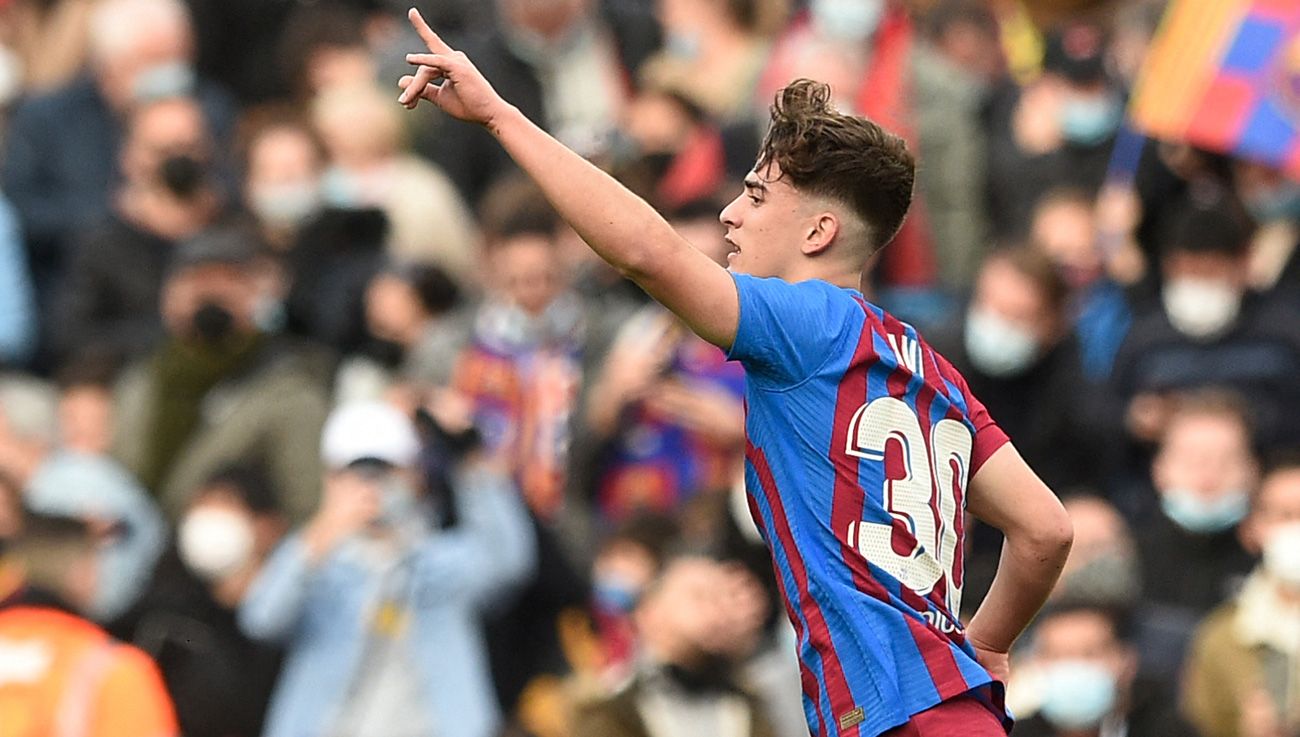 Liverpool are interested in signing Barcelona starlet Gavi according to Diario Sport. The 17-year-old burst onto the scene at Barcelona at the beginning of this season and is already a starter for Luis Enrique’s La Roja. The Andalusian is a phenomenon.

But he’s still not signed a new contract with Barcelona and the vultures are beginning to circle. His current deal runs out in the summer of 2023 and Barcelona wouldn’t be able to match the financial terms that Liverpool could offer him.

There’s also the fact that Gavi’s current contract has a release clause included in it in the region of €42m, a fee that could be considered cheap for a player with such quality and potential. It’s understood, however, that the teenager’s preference is to stay at Barcelona. A product of La Masia, he loves the club and wants to help Xavi Hernandez build the project that’s currently underway.