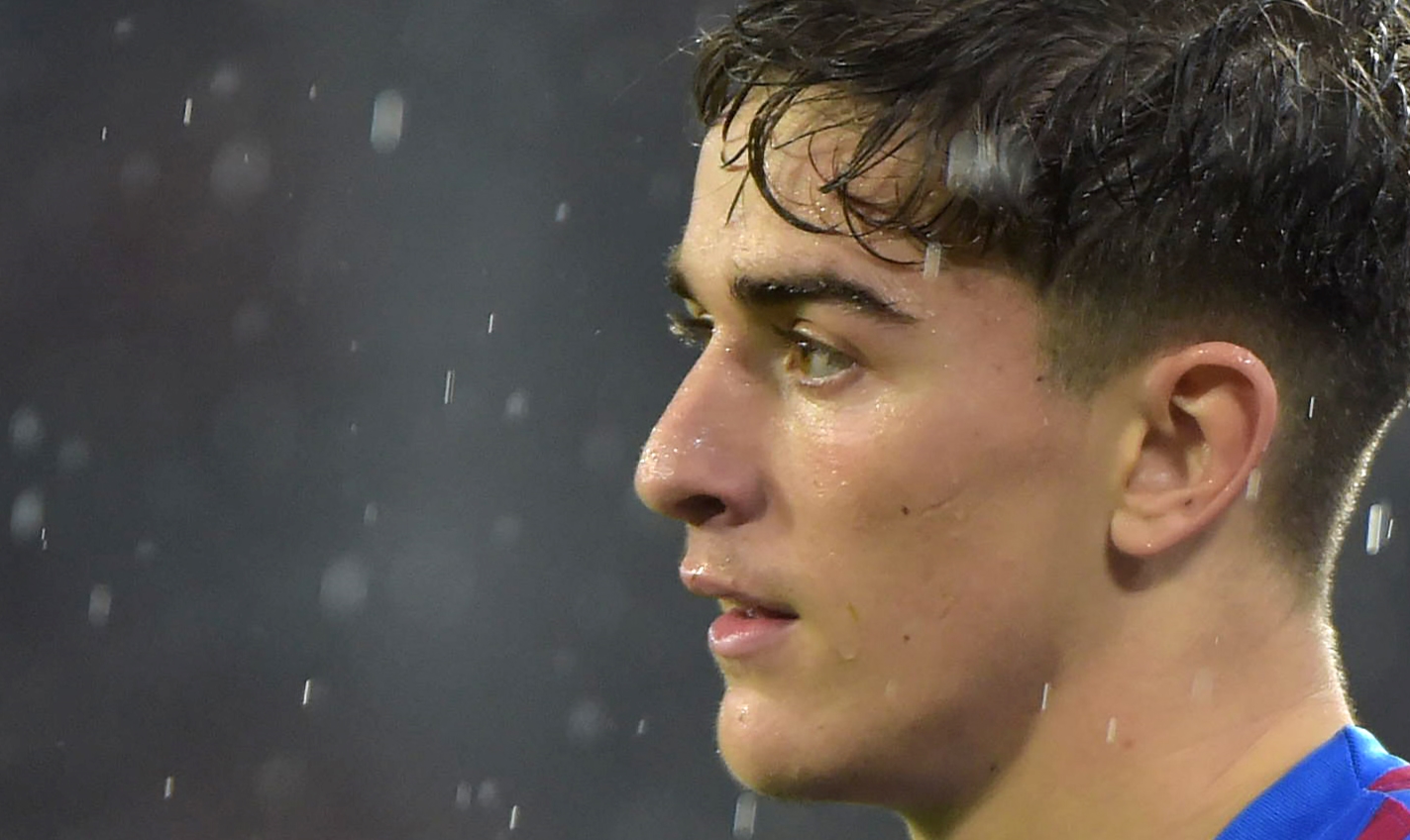 Barcelona will have to put their money where their mouth is over Gavi.

The young midfielder has been among the most impressive breakthrough talents of the season, but he presents a contract issue for the Blaugrana.

Gavi is only under contract until 2023, and Barcelona do not want the midfielder to go into the final year of his deal, learning from the disastrous Ousmane Dembélé situation.

Barca have already made an offer to the 17-year-old and his representative, but it has been rejected.

Gavi wants to feel like he is an important member of the team and he wants his wage to reflect that, something Ronald Araujo has also made clear.

The problem for Barca is that this is not one they are going to be able to wriggle out of.

With Dembélé, as costly as the winger’s free departure could be, opinion was split on the winger.

Many fans didn’t even want the Frenchman to be offered a new deal, and so his departure, from a PR standpoint, is not as bad as it is financially.

With Gavi, everything is different. The youngster is one of the beacons of the club’s future, and Barca simply cannot afford to lose him.

There is already talk of interest from Premier League clubs like Liverpool, and Barcelona are going to have to act quick.

Gavi may have a big soft spot for Barca having spent time at La Masia, but he is not a local boy who is going to take a small wage to stick around because this is his boyhood club.

He is a Seville-lad without that added connection to Catalonia, and he rightly wants to be rewarded for his talent.

He is likely to get what he asks for, too, with Barca having little choice but to put their money where their mouth is on this one, with the only other option being the risk of losing a potentially generational talent.