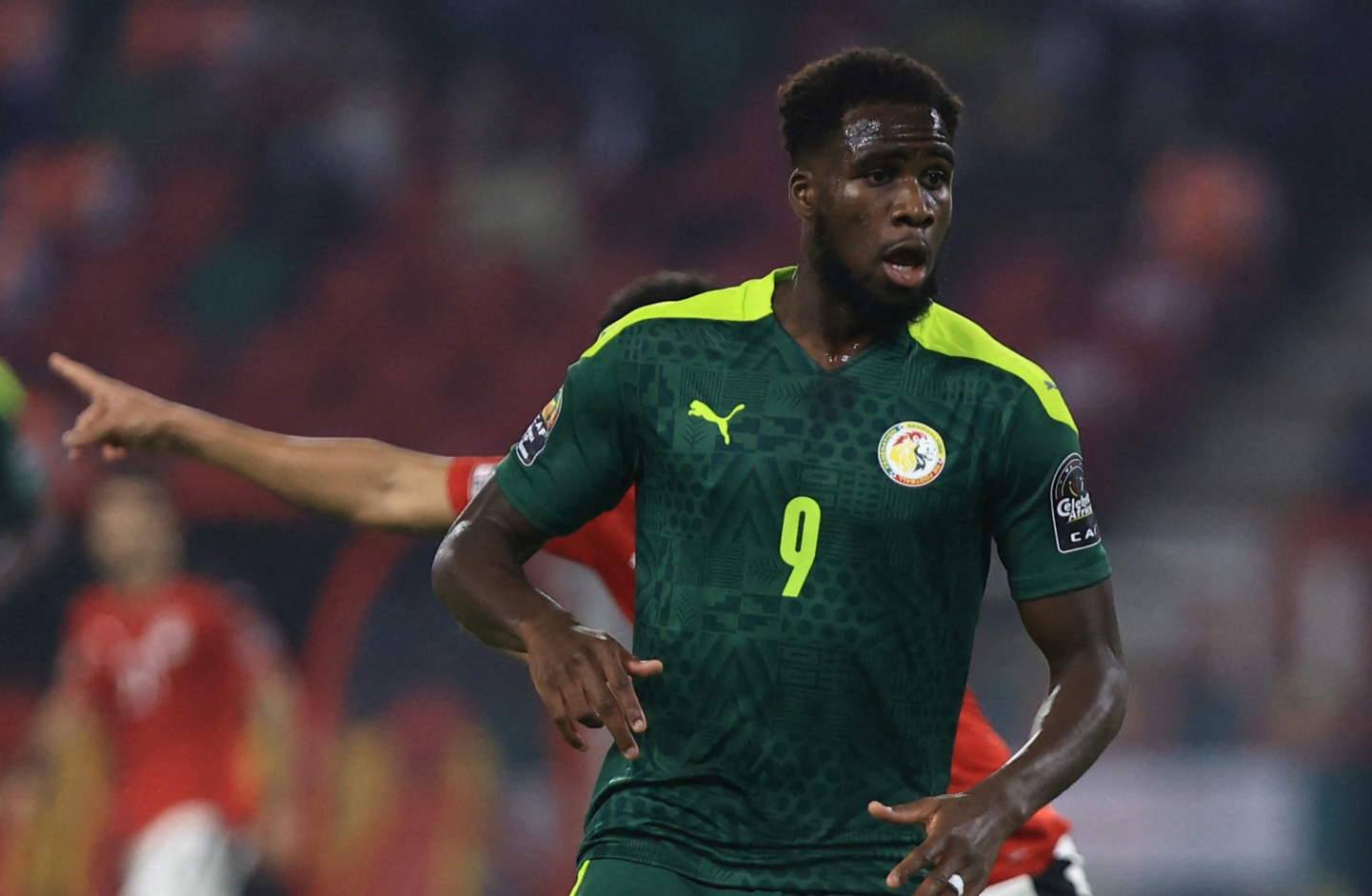 The month-long African spectacular concluded on Sunday evening when Senegal were crowned winners.

Senegal have gone one better after reaching the final in the last edition of the competition, defeating Egypt in this year’s showpiece event.

The two teams couldn’t be separated in normal or extra time, with penalties deciding the winner.

Senegal came out on top, with a 4-2 penalty shootout win, and two La Liga stars were on the winning side.

Villarreal frontman Boulaye Dia, who came off the bench in the final after a knock kept him out of the semi-finals, while Alaves‘ Mamadou Loum didn’t make it off the bench.

Dia and Loum will now return to their respective clubs after likely getting a couple of days to recover. 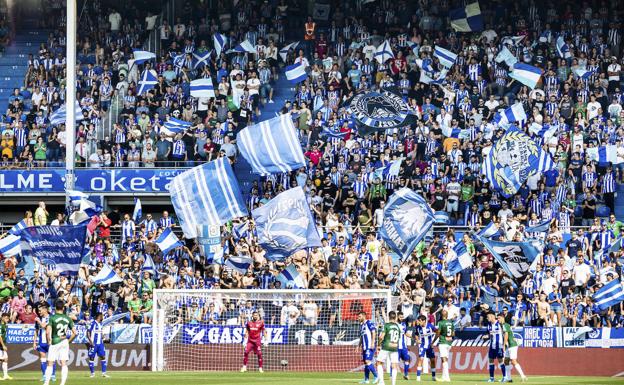 The incredible act of charity from Alaves fans towards travelling Cadiz support
18 May 2022, 23:22 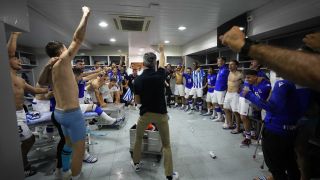 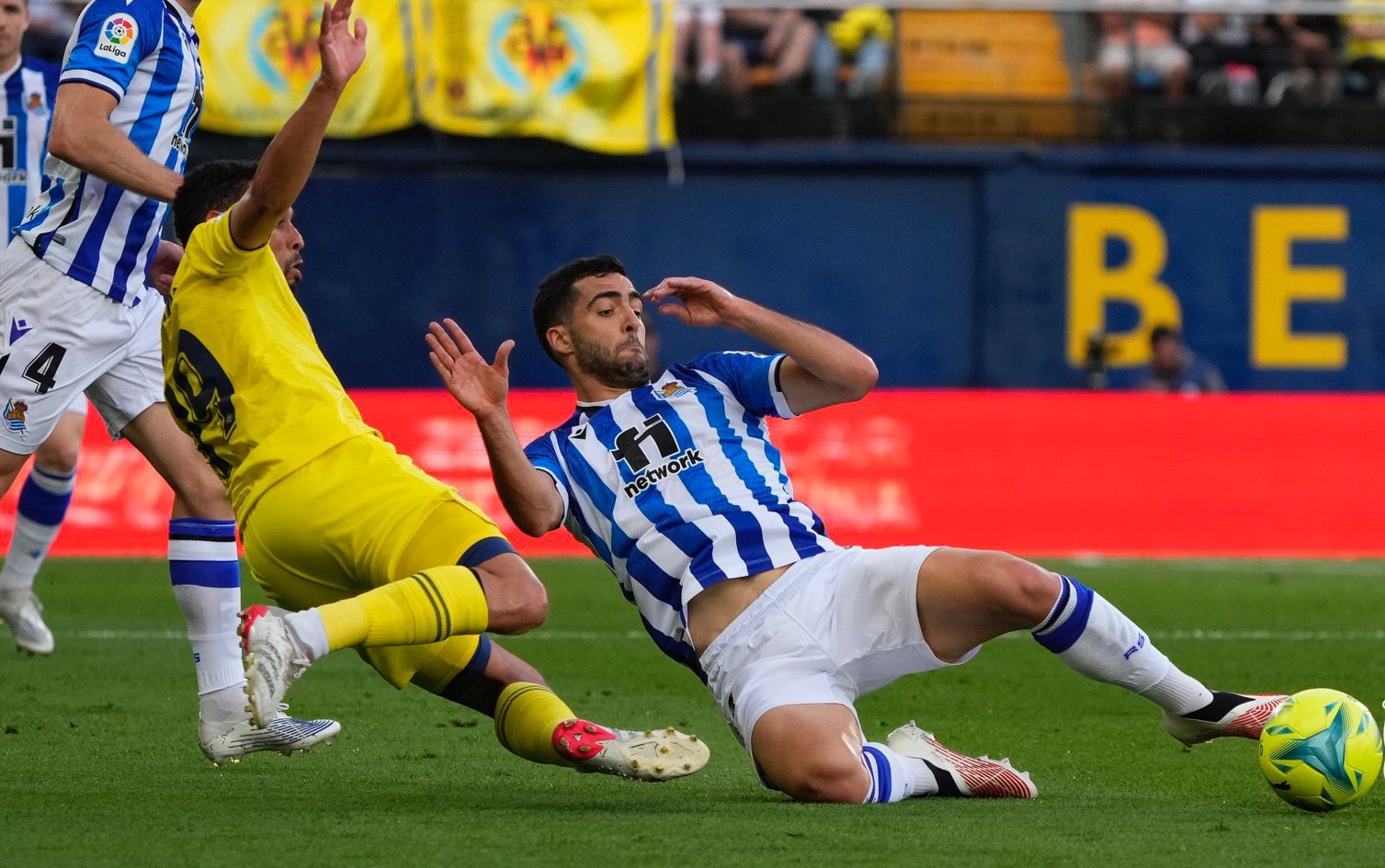