Atletico Madrid could make a shock Premier League raid this summer in their attempts to replace Kieran Trippier at the club.

England star Trippier opted to join Newcastle United during the January transfer window despite Los Rojiblancos boss Diego Simeone urging him to stay on in Madrid.

Trippier’s absence has left a key hole in Simeone’s back line ahead of the second half of the 2021/22 despite the arrival of veteran Danish international Daniel Wass from Valencia. 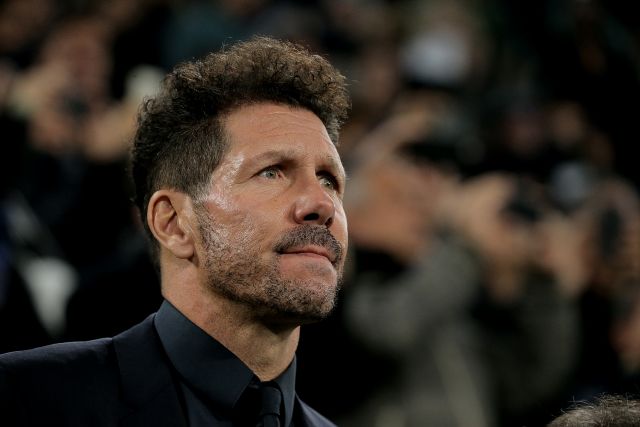 Wass is expected to be used as a utility player, to cover in both defence and midfield, with Simeone rumoured to be eyeing up Aston Villa full back Matty Cash as a long term option at right back.

Cash is under contract at Villa Park until 2025, with the Polish international a regular starter for Villa in the Premier League, but Simeone could test their resolve on him with a €30m offer, as per reports from Mundo Deportivo.