Sevilla director of football Monchi has hailed head coach Julen Lopetegui as the key to their La Liga title challenge.

Lopetegui’s charges stumbled on their return to league action this weekend as Ivan Rakitic’s added time penalty miss saw them draw 0-0 away at Osasuna.

However, despite the slip, Sevilla remain well placed as Real Madrid’s main title challengers for the title in 2022.

A rejuvenated squad, led by Rakitic, looks determined to shake off their nearly men tag this season, as they aim for a first league title since 1946. 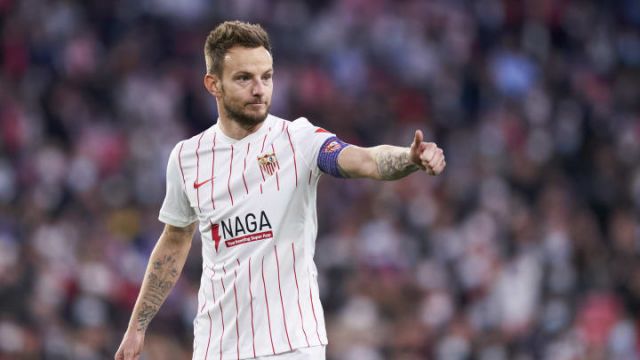 Monchi is under no illusions of the task facing Sevilla in the coming weeks but he is confident Lopetegui can lead them to glory.

“When I decided to sign up Julen, I had a snapshot in my mind, and today it’s even better than that”, he told a wide ranging interview with BBC Sport.

“Julen is obsessed with his work and his position from a football perspective, he has a lot of virtues. 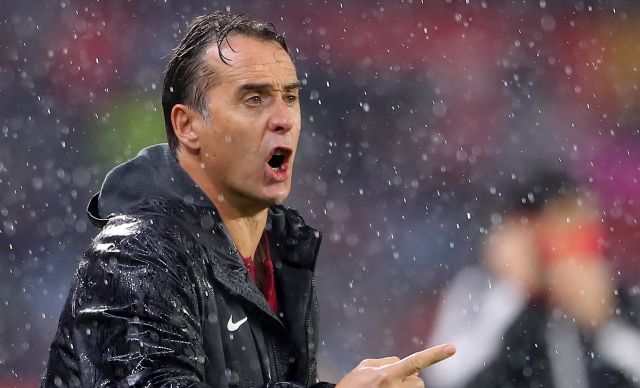 “One of his main virtues is the fact everyone who works at the club has their eyes and ears open.

“A lot is demanded and that’s important. An ambitious club, but also a coach that is even more ambitious, who wants to continuously improve.”

Lopetegui was infamously removed from his role at Real Madrid in October 2018, after just 14 games, on the back of controversially leaving the Spanish national team job to take the role.

After seven months out of football he was appointed as Sevilla boss in June 2019 as Pablo Machin’s long term successor at the club.

He has since guided them to back-to-back Top Four spots, for the first time in over a decade, alongside the 2020 Europa League title.