Los Blancos opened up a six point lead at the top of La Liga as Asensio’s late wonder strike sealed a 1-0 win over their Andalucian visitors.

The hosts struggled for fluency throughout the 90 minutes in Madrid with Asensio appearing to be determined to provide the crucial spark for Ancelotti.

Despite playing a rotating role with Brazilian winger Rodrygo Goes so far this season, Asensio remains a firm favourite of Ancelotti, and the Italian hailed him as the difference maker against Granada. 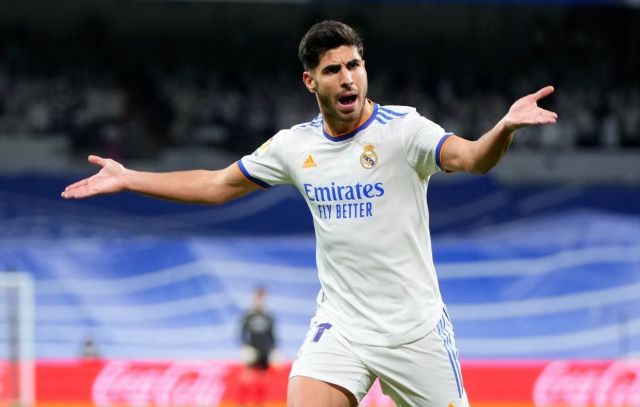 “Asensio is very important for us”, as per reports from Marca.

“He has quality and commitment. He’s a very important player for us and we’ve won tonight via his greatest quality, his shooting.”

The goal brings Asensio up to six in league action so far in 2021/22, the third highest in Ancelotti’s squad this season.

Ancelotti was without six first team players for tonight’s game, through a mix of suspension and injury, however, the veteran boss hinted at a full squad being back available for next weekend’s trip to Villarreal.