The former Les Bleus international has been without a role since his departure from Los Blancos in May 2021.

The 49-year-old is rumoured to be PSG’s No.1 target this summer if Mauricio Pochettino opts to leave the club and join Manchester United.

Pochettino is under contract until the end of 2022/23 but he could be tempted by a Premier League return at Old Trafford. 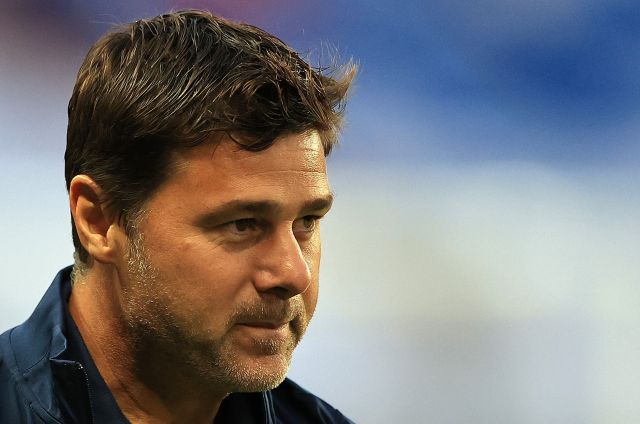 However, despite the offer of a mega money deal in Paris, reports from RMC Sport claim Zidane is holding out for the top job in French football.

Didier Deschamps led France to glory at the 2018 World Cup but his current contract ends at the end of the 2022 World Cup in Qatar.

Zidane has previously hinted at his desire to manage his country one day but he will not push to replace Deschamps before the World Cup.