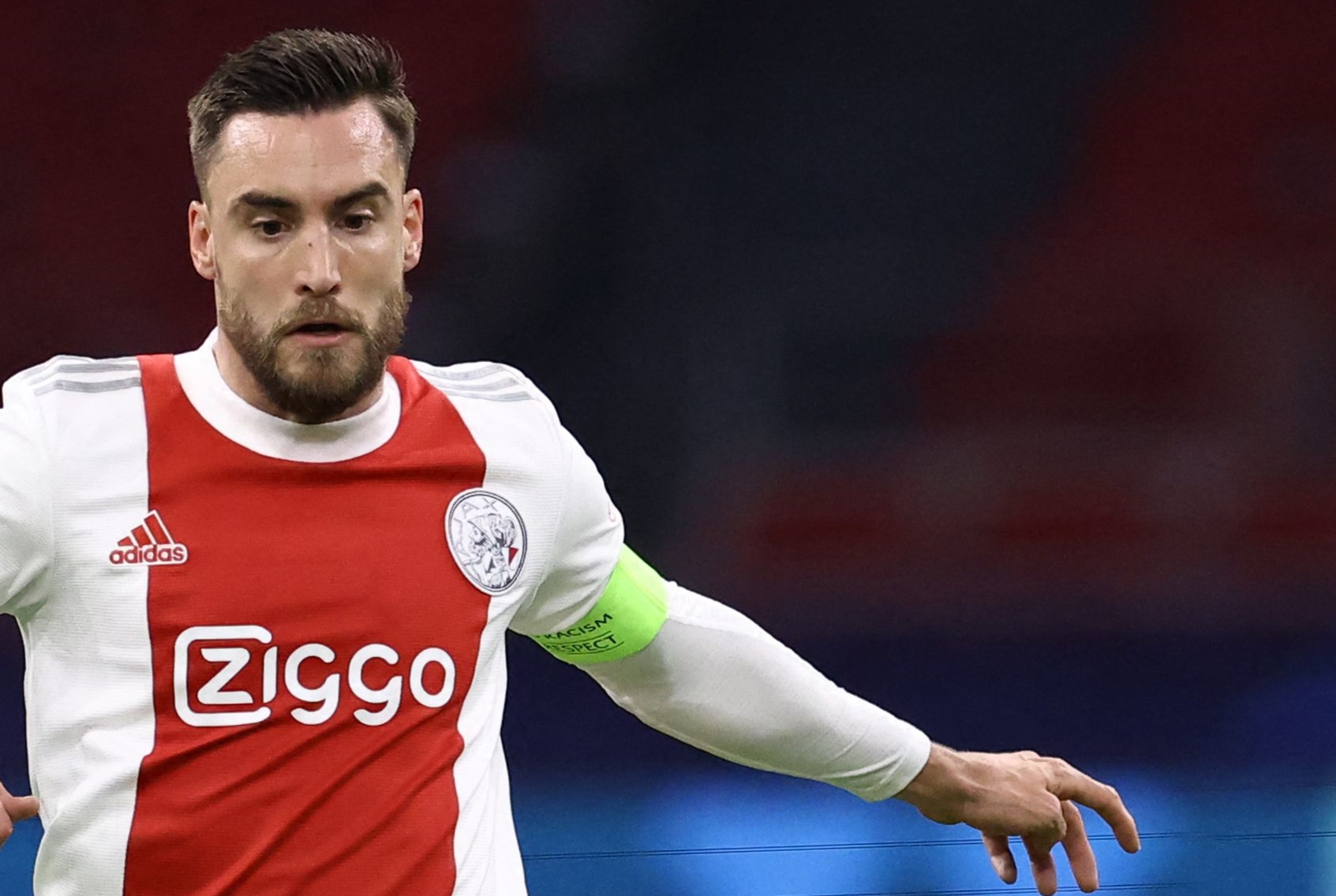 Nicolas Tagliafico is disappointed to have missed out on a move to Barcelona.

The Ajax full-back is desperate for a new club, by his own admission, and it looked as though Barca could be an option.

The Blaugrana could do with more cover at left-back, with Jordi Alba ageing and with Alejandro Balde rather inexperienced.

Tagliafico looked to be the man, but Barca decided to prioritised other deals and the left-back remains at Ajax until the summer.

Following the closure of the January transfer window, Tagliafico has been discussing the fallout.

And he has made it clear that he is disappointed to have missed out on a move to the Camp Nou.

“They understood me, they have their motives but it’s a shame,” he told Diario AS via Sport.

“I feel that opportunities can’t be missed and it is a unique opportunity, to be able to go to a club like Barca.

“For me, it was a dream opportunity and they could not help me in the end.

“There wasn’t clarity from the start There was also no clarity to tell me from the beginning that they were not going to help me.

“I am disappointed because I have the feeling that my professionalism has damaged me.”

Barca will likely need a left-back in the long-term, but they can afford to wait for now.

It is likely the Blaugrana will look to sign a left-back in the summer, with Balde likely to head out on loan ahead of next season.

Tagliafico will be hoping they come calling again then, a year before his Ajax contract expires.