Liverpool made a move for the England U18 international in the final days of the January transfer window but Jurgen Klopp’s side were unsuccessful in their £5m move.

The Reds remain confident they can secure a deal for the 19-year-old with his contract expiring at the end of the 2021/22 season. 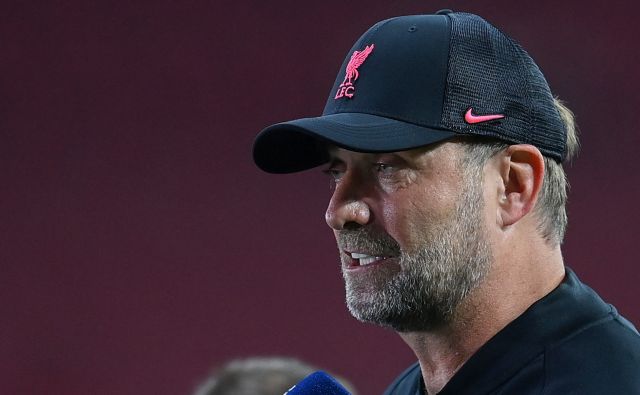 As a free agent, Carvalho would be able to negotiate with any team in July, with Fulham due a compensation payment for the Lisbon-born schemer.

The situation has attracted interest from across Europe, with Spanish sides only having to pay a maximum of £500,000 in compensation, as per FIFA regulations.

According to reports from Diario AS, both Real Madrid and Barcelona are considering a move for Carvalho, with Liverpool facing a battle to convince him to move to Anfield with new options outside of the Premier League.