Atletico Madrid have pulled the plug on a potential deadline day exit for winger Yannick Carrasco.

Los Rojiblancos were rumoured to be open to the possibility of selling the Belgian international in the final hours of the transfer window, but he will now stay in Madrid until at least the end of the season.

According to reports from ESPN, via Marca, Premier League duo Newcastle United and Tottenham were both interested in a move for the 28-year-old in recent days. 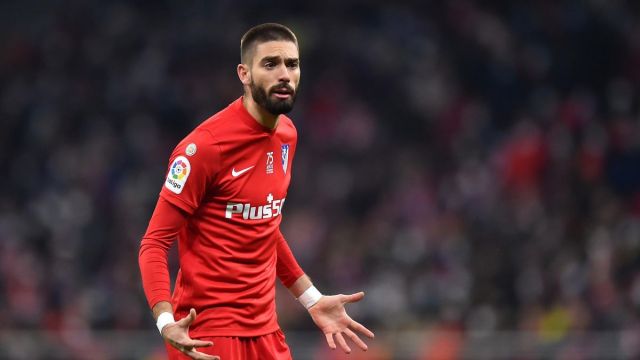 However, Atletico’s unwillingness to drop their asking price to below Carrasco’s current €60m release clause, blocked their transfer interest.

A loan deal was also mooted by Spurs, but neither Carrasco or Diego Simeone were open to a short term deal this month.

Carrasco has played an important role in Simeone’s first team plans so far this season, with 18 La Liga starts in 2021/22, the joint highest for an outfield Atletico player in the last 12 months.