Costa has been without a club following his exit from Brazilian side Atletico Mineiro at the start of 2022.

The Spanish international has been linked with a return to La Liga alongside moves to Turkey, Saudi Arabia and the Premier League.

However, the combative striker has not reached a firm agreement with any club and he remains unattached. 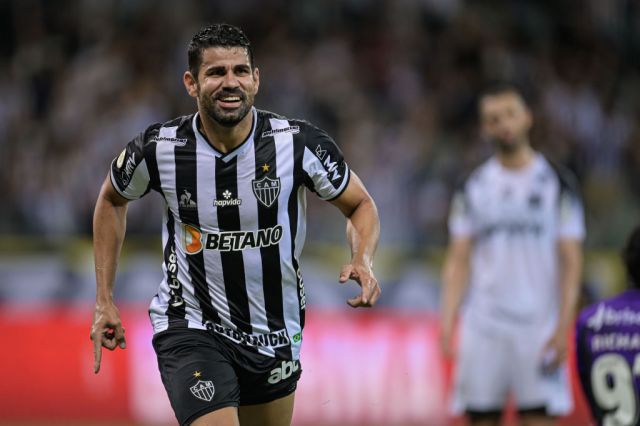 According to reports from Marca, Getafe boss Quique Sanchez Flores is now monitoring the situation with interest.

He has already secured five loan deals this month and Costa would add experienced fire power to his squad.

Any deal is likely to be short term, with Costa keen on a return to Spain, and Getafe could hand him a contract until the end of the season.