Barcelona will not pursue a deadline day move for Ajax defender Nicolas Tagliafico.

La Blaugrana have been tracking the Argentinian international since 2019 as part of a long term plan to succeed Jordi Alba in Catalonia.

Xavi is rumoured to be looking for cover at left back as a priority, to ease the growing burden on Alba as the club’s only senior option at left back, with Tagliafico a strong option for him. 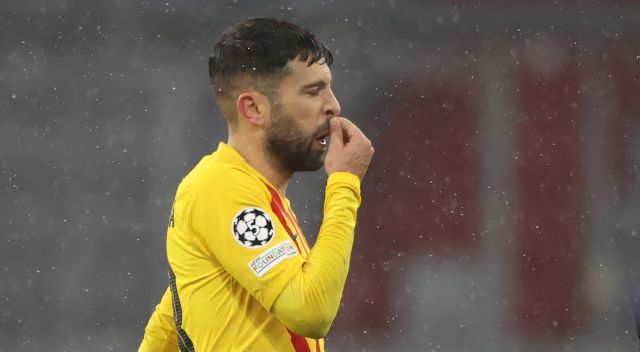 However, as per reports from Marca, Barcelona’s ongoing financial issues have made a straightforward deal almost impossible between the two parties.

The Catalan giants were working on a player-plus-cash agreement, but Ajax have rejected the deal based on the players offered in exchange for the 29-year-old.

Barcelona are now set to switch their attentions to attacking targets in the final hours of the transfer window with further departures still needed to facilitate any potential last minute incomings at the Camp Nou.