Barcelona have completed the signing of a former Manchester City youngster.

The Blaugrana are currently working on high-profile signings, with Ferran Torres signed and Adama Traore expected to follow.

But it seems they already have an eye on the future, completing a – by comparison – low profile deal today.

Dionkou has spent the last year on loan with San Fernando, and he will now join up with Sergi Barjuan’s Barca B.

The 20-year-old is a right-back by trade but is also able to play in centre-back.

He is, first and foremost, an addition for Barca B, but given first-team boss Xavi Hernandez is not afraid to call upon young talent, it will be hoped he can develop into a player challenging for a first team future.

The Senegalese defender started his career with Mallorca ahead of joining Manchester City’s academy.

He spent four years with Manchester City ahead of moving to Granada last year. 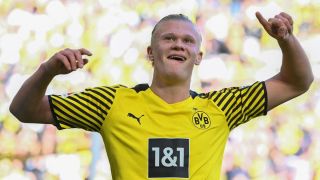 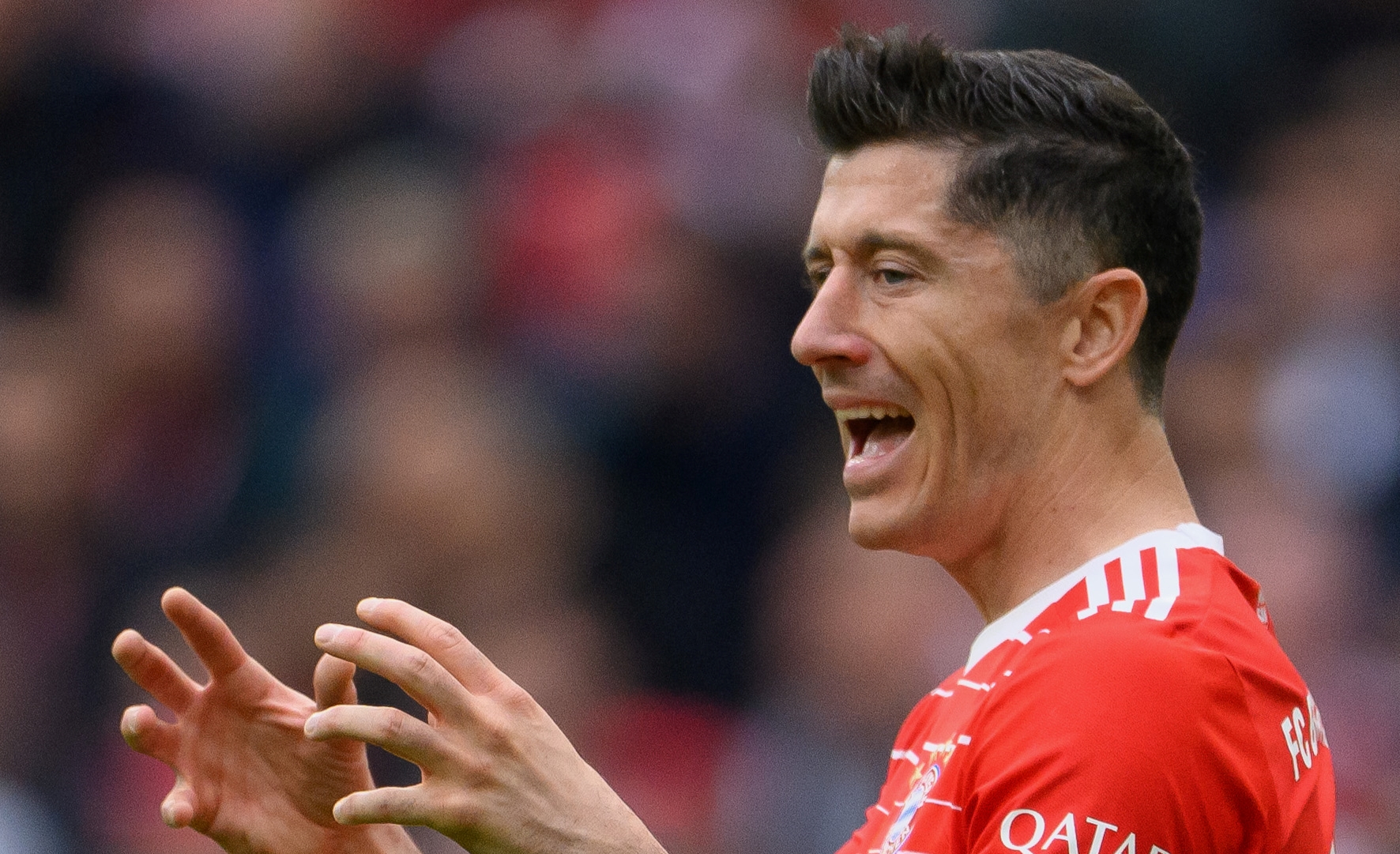