Barcelona closing in on Adama Traore with Wolves negotiations progressing

Barcelona are said to be in serious talks over Wolves star Adama Traore.

The Blaugrana have been searching high and low for reinforcements ahead of the January transfer window on Monday.

A number of players have been linked with a move to Camp Nou, and it seems the latest conversations are with a club from the West Midlands.

According to transfer expert Fabrizio Romano, Barca are in talks with Wolves, trying to work out the ‘final’ formula on a potential loan deal for Traore.

It’s reported that talks could include an option to buy at the end of this season, but no deal has been struck just yet.

Traore is actually a La Masia graduate, spending 11 years at Barca as a youngster before leaving for Aston Villa in 2015.

The 26-year-old went on to join Middlesbrough before returning to the Midlands and really making his name with Wolves.

He was called up to the Spain squad for Euro 2020 last year, and he may now return to his home country to join Barca. 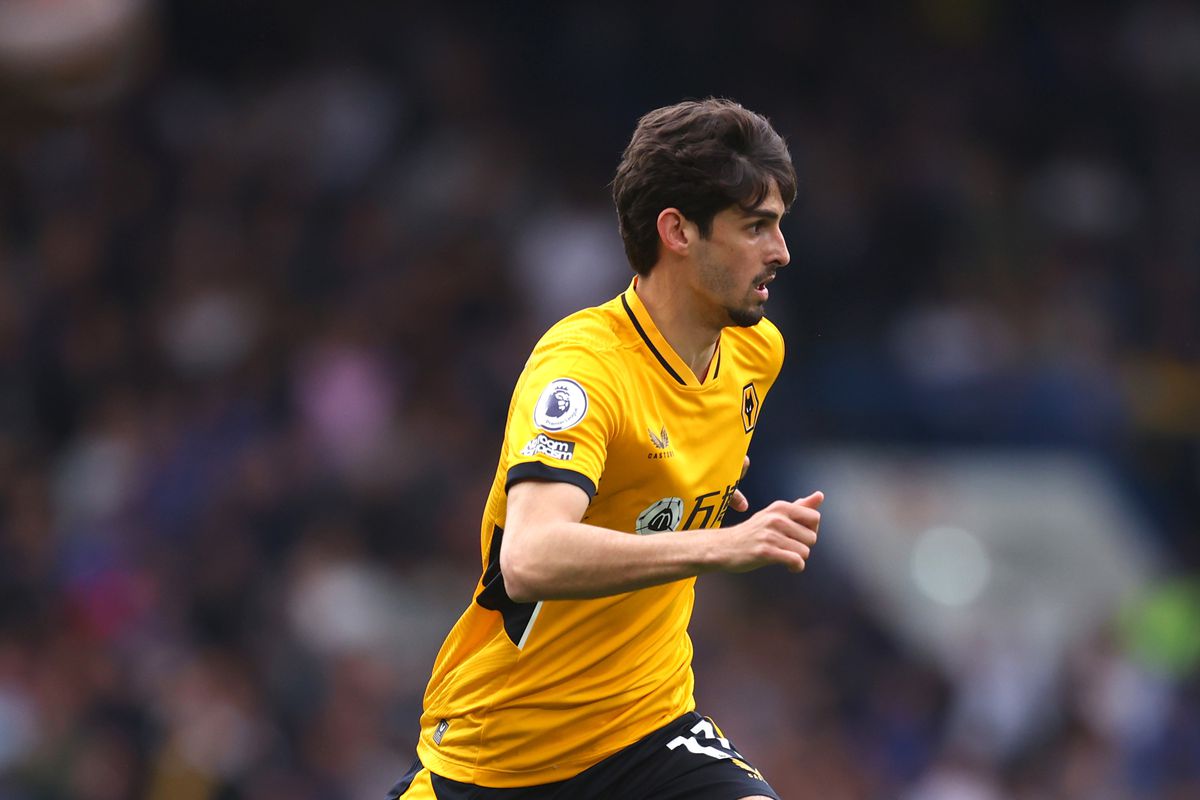