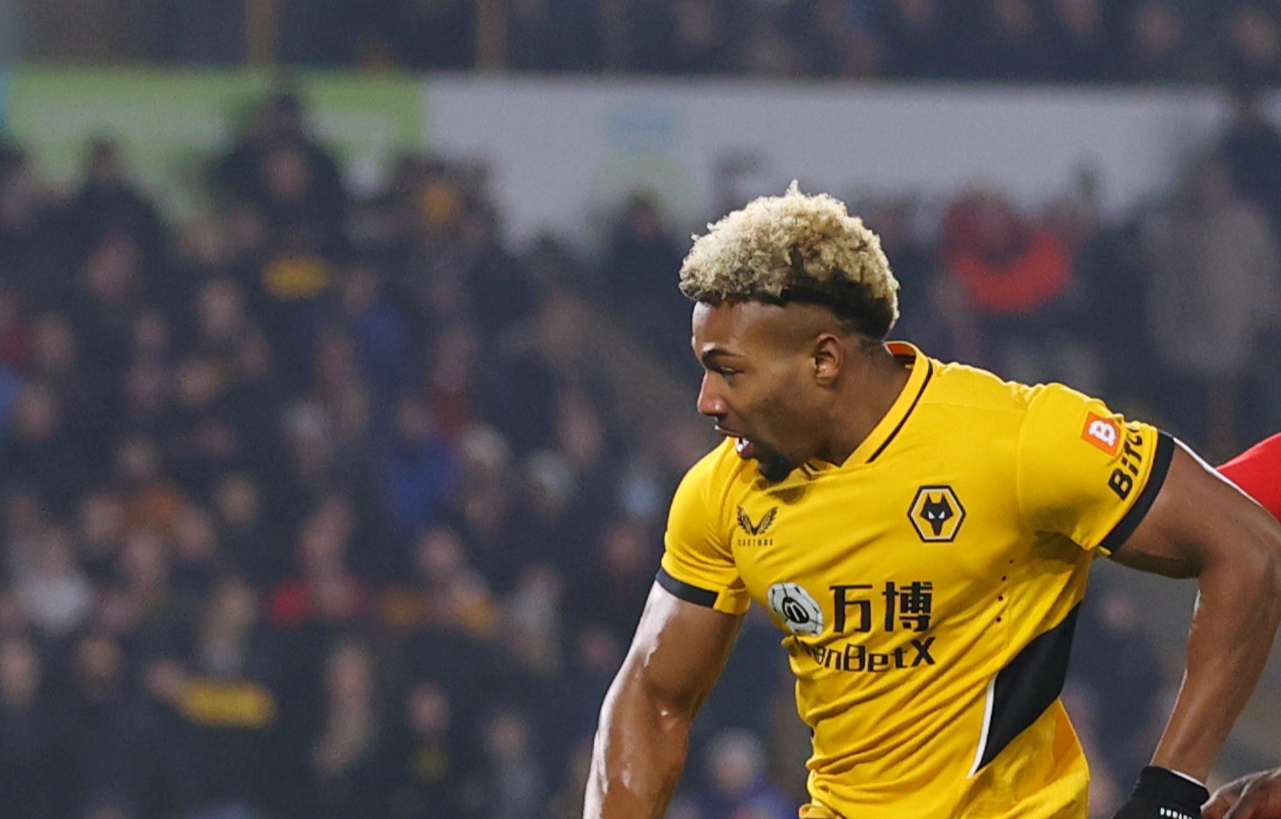 Here are your Spanish football headlines for January 27.

Barcelona appear to have the option of signing Wolves and Spain full-back Adama Traore.

According to Sport, Barca can snap up Traore on a loan deal with the option of making it permanent.

The wing-back is said to be an option Xavi Hernandez likes, and is seems as though the deal is a possibility ahead of the deadline.

Xavi Hernandez is said to have met with winger Ousmane Dembélé amid his contract stand-off.

Dembélé is said to have told Xavi he wants to stay with the club, but the message remains clear.

The winger will need to sign a reduced deal if he wants to stay at Camp Nou, and if he doesn’t, an exit route will – at least ideally – be found.

Villarreal will welcome back key winger Arnaut Danjuma from his ankle injury after more than a month.

Danjuma is a key part of Unai Emery’s attack, and his return will be even more pivotal amid Gerard Moreno’s struggles for fitness.

Danjuma will now return ahead of Villarreal’s clash with Real Betis a week on Sunday.