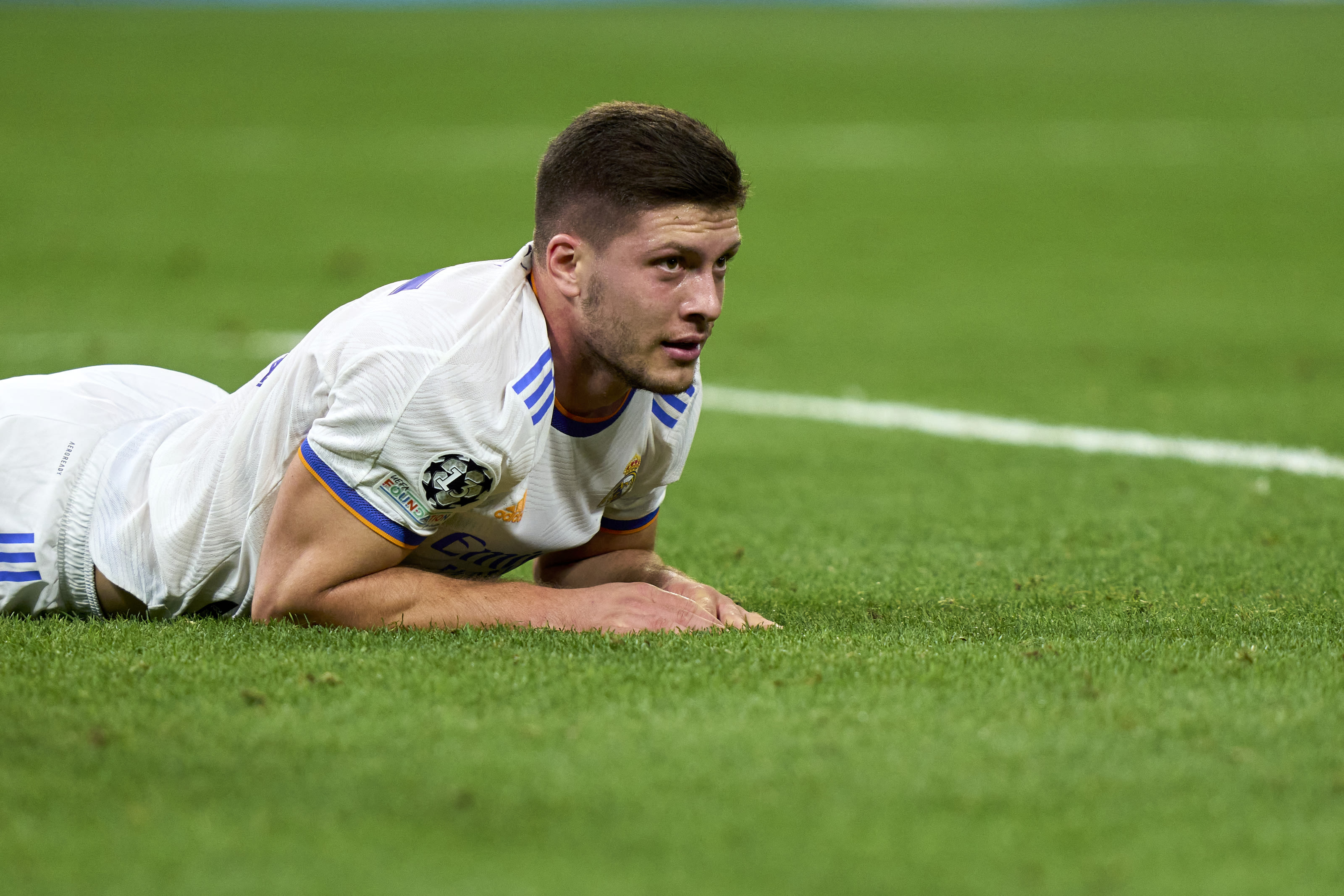 Karim Benzema’s injury has killed the prospect of Luka Jovic leaving Real Madrid on loan this January transfer window according to a report in Marca.

Benzema picked up a knock during Madrid’s dramatic 2-2 draw with Elche at the Santiago Bernabeu last Sunday and while it isn’t thought to be serious Madrid don’t want to be reckless.

Jovic went on loan to Eintracht Frankfurt this time last year, scoring four goals in the 18 games he ended up playing in Germany. This time round it was Arsenal, a club Madrid have a good relationship with, who were the interested party.

Madrid paid €63m to sign him from Eintracht back in the summer of 2019 but the Serbian has contributed three goals in 47 games since. Unlike some at the Santiago Bernabeu, he’s not content to see out the rest of his contract sitting on the bench. He wants minutes and is actively seeking opportunities. 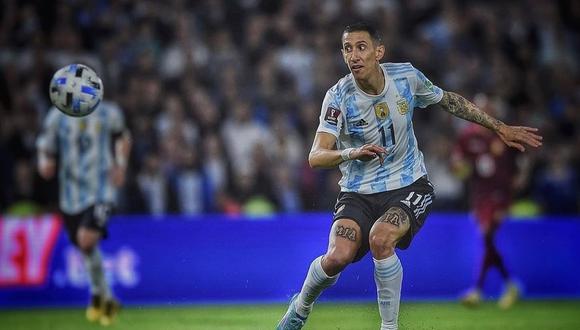 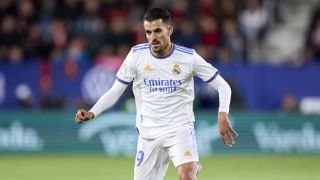