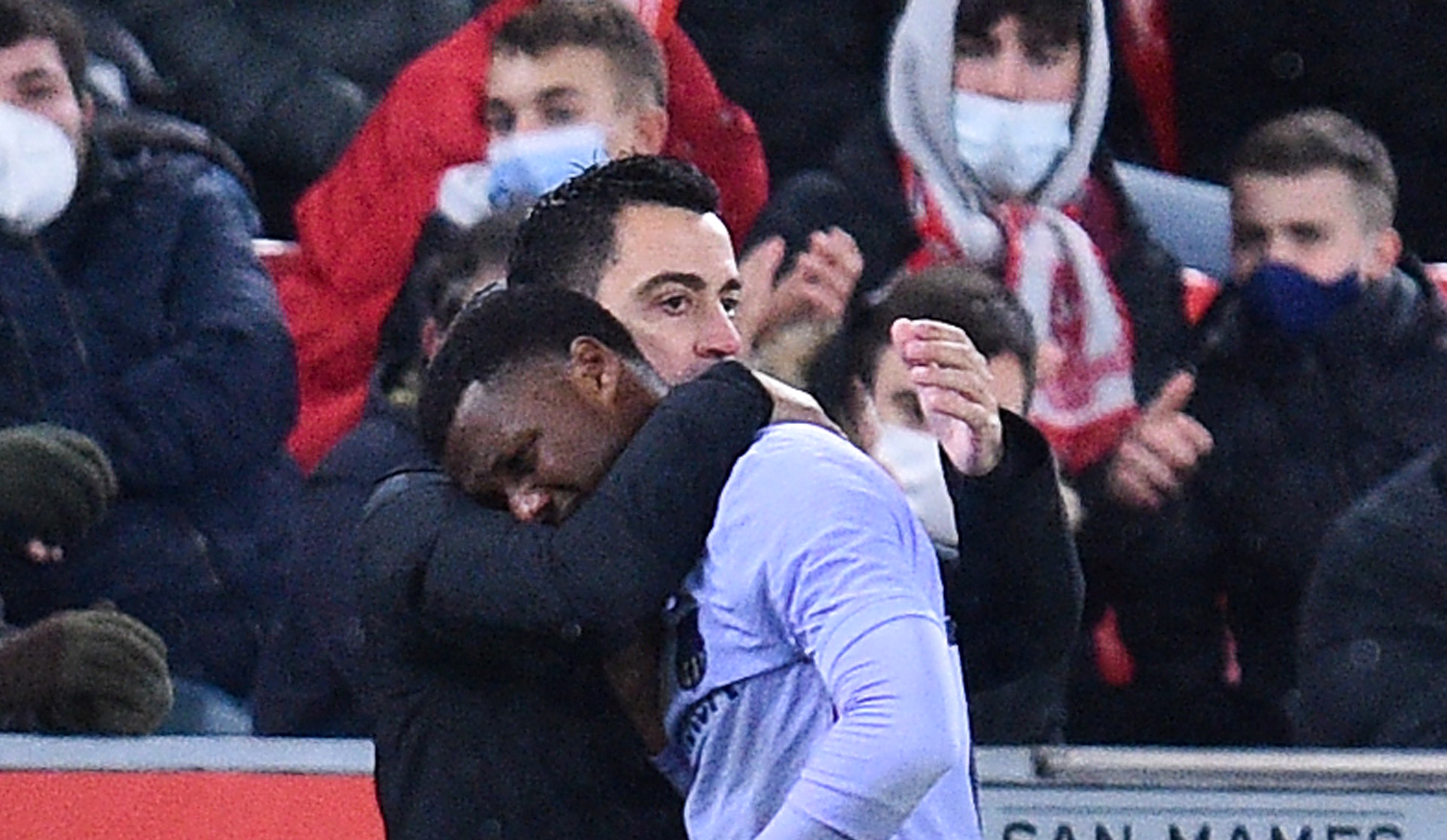 Barcelona will once again find themselves without star striker Ansu Fati.

Fati has struggled with injury over the last year, suffering a serious knee injury ahead of returning to pick up a hamstring issue.

The young striker only returned from the hamstring issue during Barcelona‘s Super Cup campaign, but he now finds himself out again.

During Barca Copa del Rey clash with Athletic Club, Fati limped off with agony across his face, well aware that he had suffered yet another setback.

It has since been confirmed that the Spain international has suffered a flare up of his hamstring injury.

It’s already clear that another surgery might be a good idea, something Barca have advised him of.

But Fati doesn’t want another surgery, according to the most recent reports.

He now looks set to miss ‘various weeks’, according to Sport, with a grim outlook for the young player.

Fati will have little choice but to be patient again as he looks to begin yet another recovery phase.