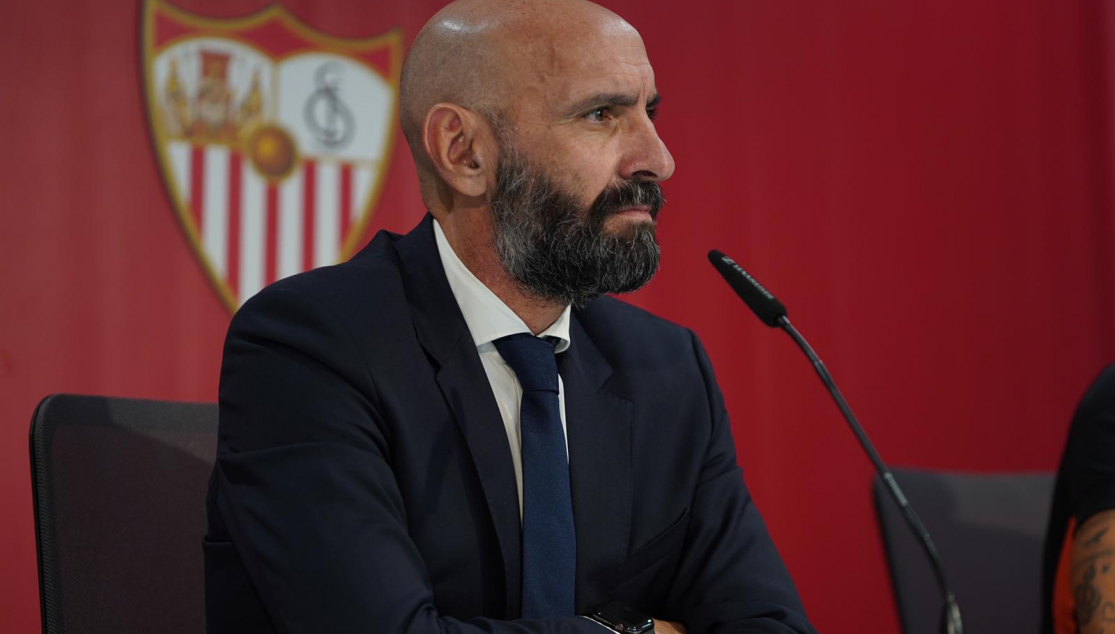 Sevilla don’t play again until the beginning of February so between now and the closure of the transfer market their focus is going to be entirely on that according to a report by Marca.

Oscar Rodriguez has already left for Getafe and Oussama Idrissi has gone to Cadiz, both loan deals until the end of the season. Sevilla have also signed Tecatito Corona from Porto.

But Sevilla haven’t finished. They want to sign Anthony Martial from Manchester United, although it’s understood to be very difficult indeed. The Frenchman wants to leave Old Trafford, but United want whatever club he joins to pay all his wages.

There’s also the Diego Carlos issue. Newcastle United remain keen to pry the Brazilian from the Sanchez-Pizjuan but the line from Sevilla is one of tranquility. They withstood Chelsea’s interest in Jules Kounde last summer and won’t be pressured. If they do sell it’s going to be on their terms.